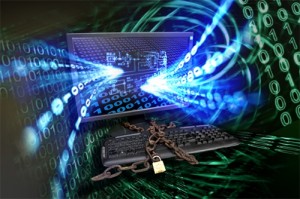 The US can snoop on all EU member states through the National Security Agency’s PRISM surveillance program by gathering user data from internet companies such as Google and Facebook, as disclosed by the whistleblower Edward Snowden. Some data revealed that Germany is the most snooped EU nation. This did not only worry the EU citizens over their privacy, but also post a threat to the upcoming EU-US trade talk.

Viviane Reding, the justice commissioner of the European Commission, will meet US officials on 13 June in Dublin and seek clarification on the issue. A meeting will be held today by political group leaders of EU with the Commission.