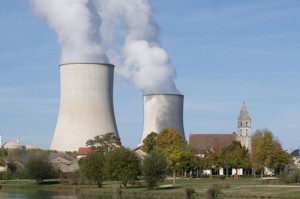 Under the new proposal, all plants have to undergo specific assessments every 6 years and submitted for EU wide peer reviews. Citizens would have the opportunity to participate in the licensing process of nuclear installations. New safety objectives would be introduced covering all stages of the life cycle of nuclear installations (siting, design, construction, commissioning, operation, decommissioning). On another hand, National regulatory authorities would be given a greater role, greater independence and appropriate staff and resources.

However, Greenpeace commented the proposal by saying that it does “little to rule out a European Fukushima” and does not factor in deliberate sabotage or terrorism. “The proposed partial testing of nuclear power plants every six years would also leave some parts of a plant untouched for decades,” said the NGO.