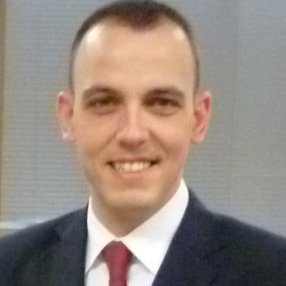 The EUAP also provides PhD scholarships for outstanding candidates from diverse disciplinary backgrounds to conduct doctoral research at one of the EUAP member universities in Hong Kong.