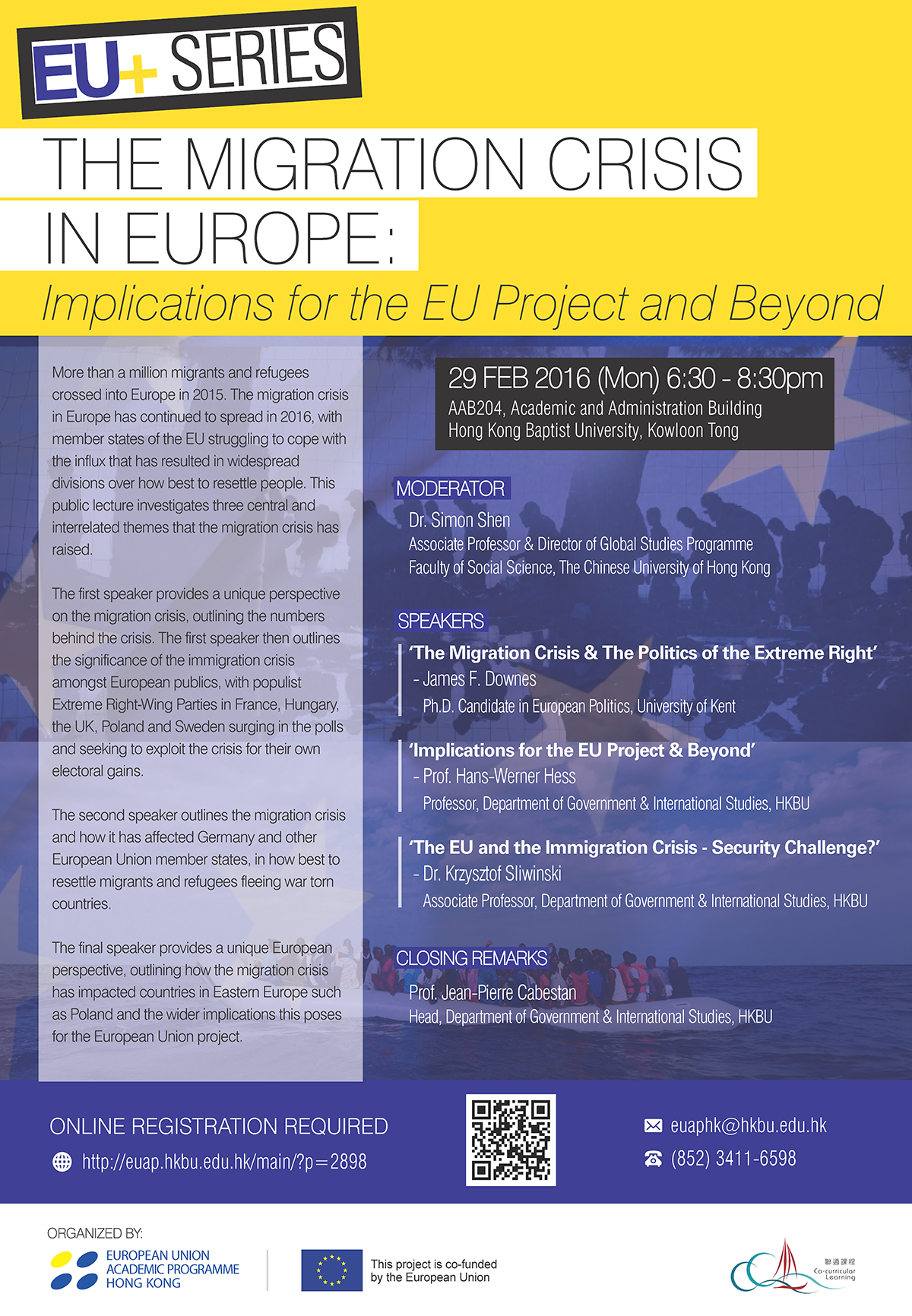 – ‘The Migration Crisis & The Politics of the Extreme Right’
James F. Downes (Ph.D. Candidate in European Politics, University of Kent 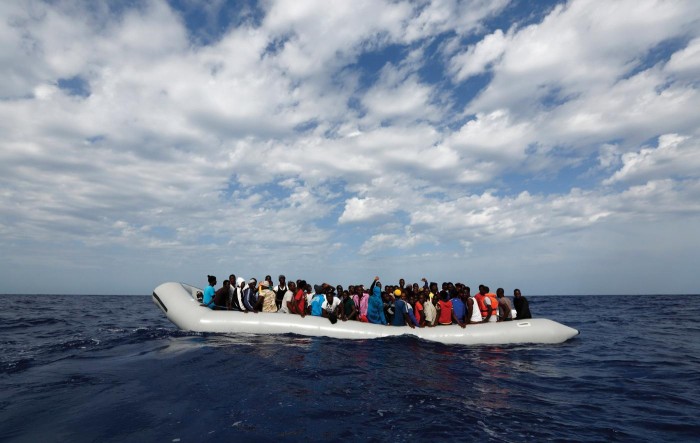 More than a million migrants and refugees crossed into Europe in 2015. The migration crisis in Europe has continued to spread in 2016, with member states of the EU struggling to cope with the influx that has resulted in widespread divisions over how best to resettle people.