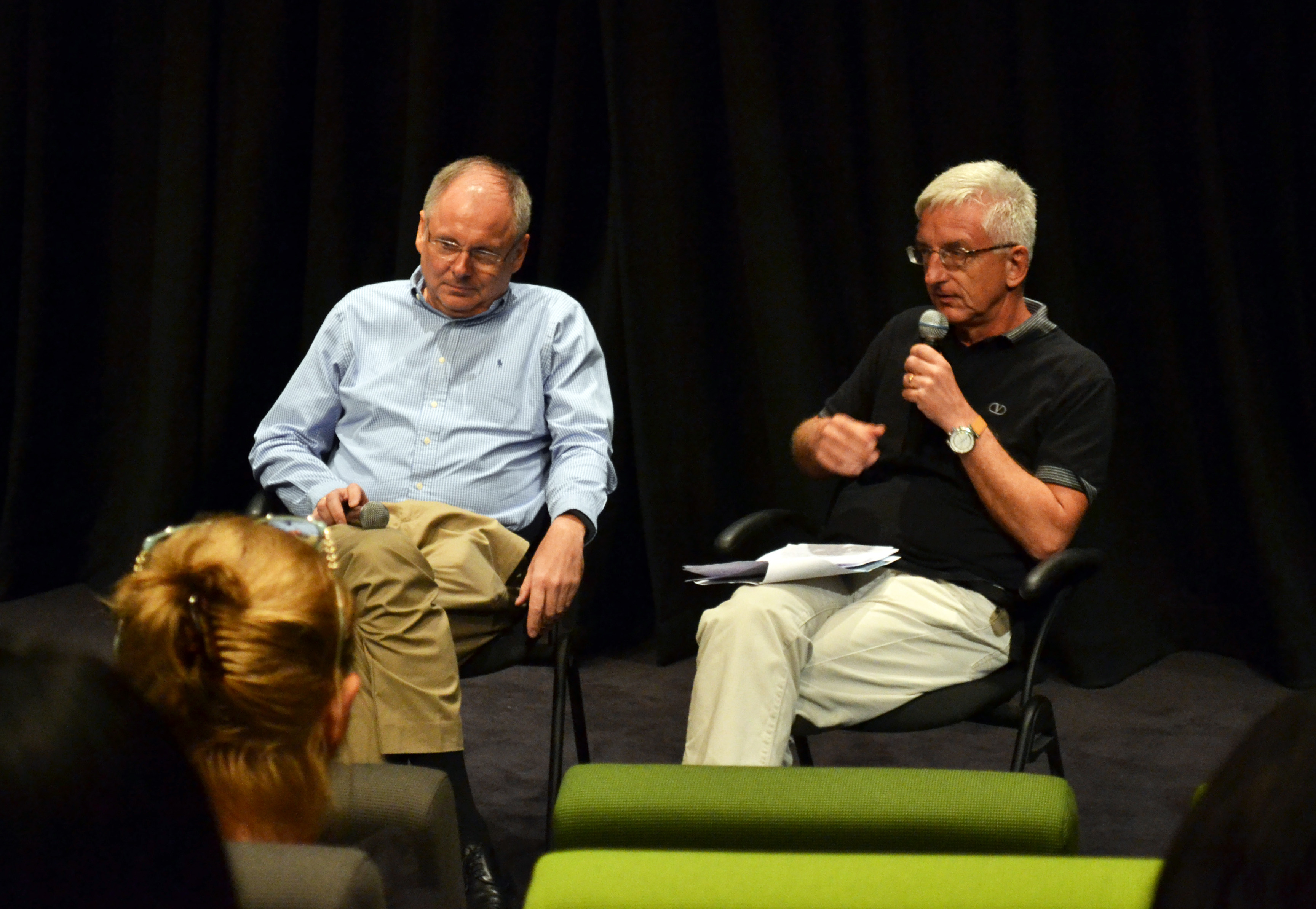 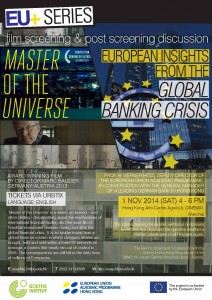 ‘Master of the Universe’ is a widely acclaimed – and often chilling – documentary about the mechanisms of international financial trading and the inner life of Frankfurt investment bankers during and after the global financial crisis.  It is an insider report from a global financial system in which company shares are bought, held and sold within a mere 22 seconds on average, a system that nearly ran out of control in 2008. The consequences are still felt in the daily lives of millions of Europeans.

The post-screening discussion will focus on lessons learnt from the crisis and the question whether a similar catastrophe could happen again.

*Participants of the discussion are required to purchase the film ticket via URBTIX.

This event is organized in cooperation with the Goethe Institut Hong Kong as part of the KINO/14 – recent German film productions – Festival.