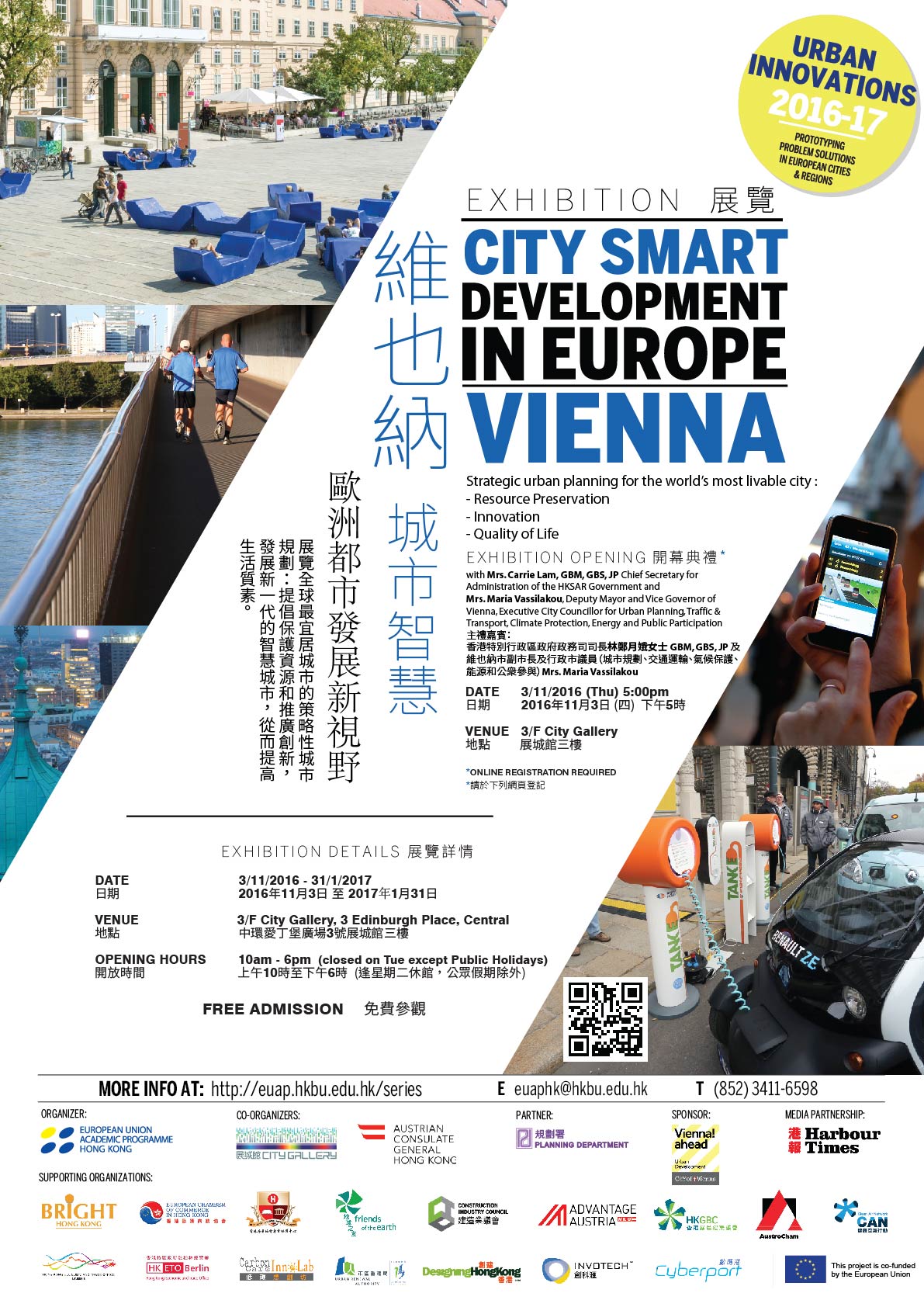 Augmented Reality, Creativity and the Arts Lecture on Oct 23

This year, 20 HKBU undergraduate students were awarded scholarships under the HSBC Scholarship Scheme for their outstanding academic performance and well-rounded development (Please click here to view the list). Among the awardees, Alex Wong (Applied Biology, Year 2) received the HSBC Overseas Scholarship of HK$180,000 as a result of a keen competition and became one of only four awardees in Hong Kong this year.

Alex will study at the University of Alberta in Canada for one semester starting in September. He said, “I am interested in studying immunology, infection and genetics, and wish to learn from the outstanding scholars and fellow students in Canada. I hope to maintain a long-term relationship with them to keep me abreast of international developments in biological science.”

Alex, who is also an athlete competing in many swimming competitions, believes that his good time management is how he impressed the award judges. “I have reached a satisfying balance between my academic performance, sports development, and part-time teaching. The two years at HKBU have been fruitful for me not just because of the number of scholarships I received or my achievements, but also because I have identified the direction I am going to take in my future.” Alex would like to thank the support he received from the HKBU Department of Biology, in particular from Programme Director Dr Danny Ng who provided much guidance and recommendations.