On 24th-25th April 2015, more than 40 students from local universities have joined the 2-day HKMEU conference where they played the roles of Heads of State and Government of the European Union member states to discuss “EU and international terrorism” in a summit and tried to reach consensus. This was held in co-operation with the European Union Office to Hong Kong and Macao (EUO) in the Council Chamber of HKBU. 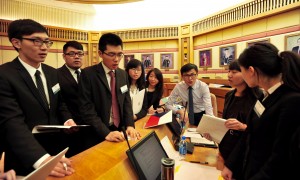 Congratulations again to the the winners of HKMEU. They are granted a place in the Summer Top-up Programme in Brussels 2015. 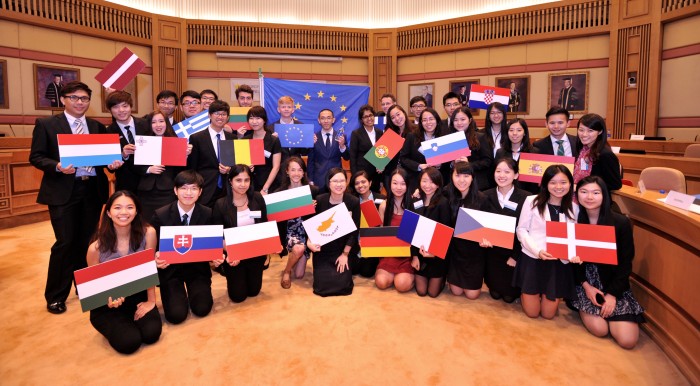 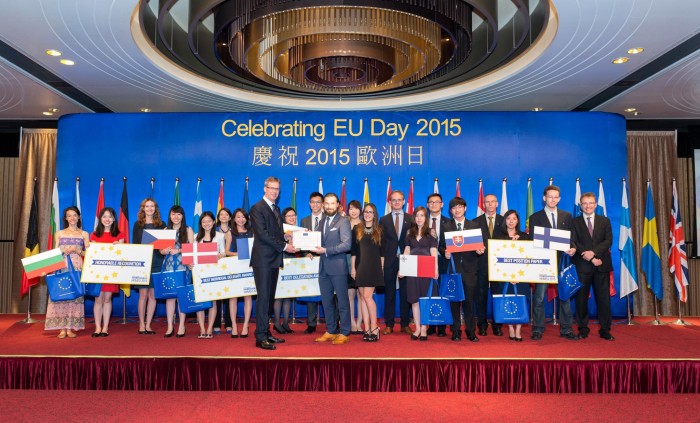