The European Commission has announced an inquiry into whether recent Polish reforms affecting the country’s constitutional tribunal and media are consistent with the rule of law. Krzysztof Śliwiński argues that the review risks fuelling Euroscepticism in the country and feeds into wider debates on the resentment felt by some sections of European societies toward Brussels. 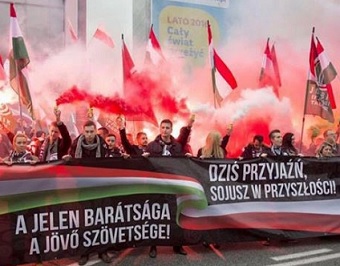