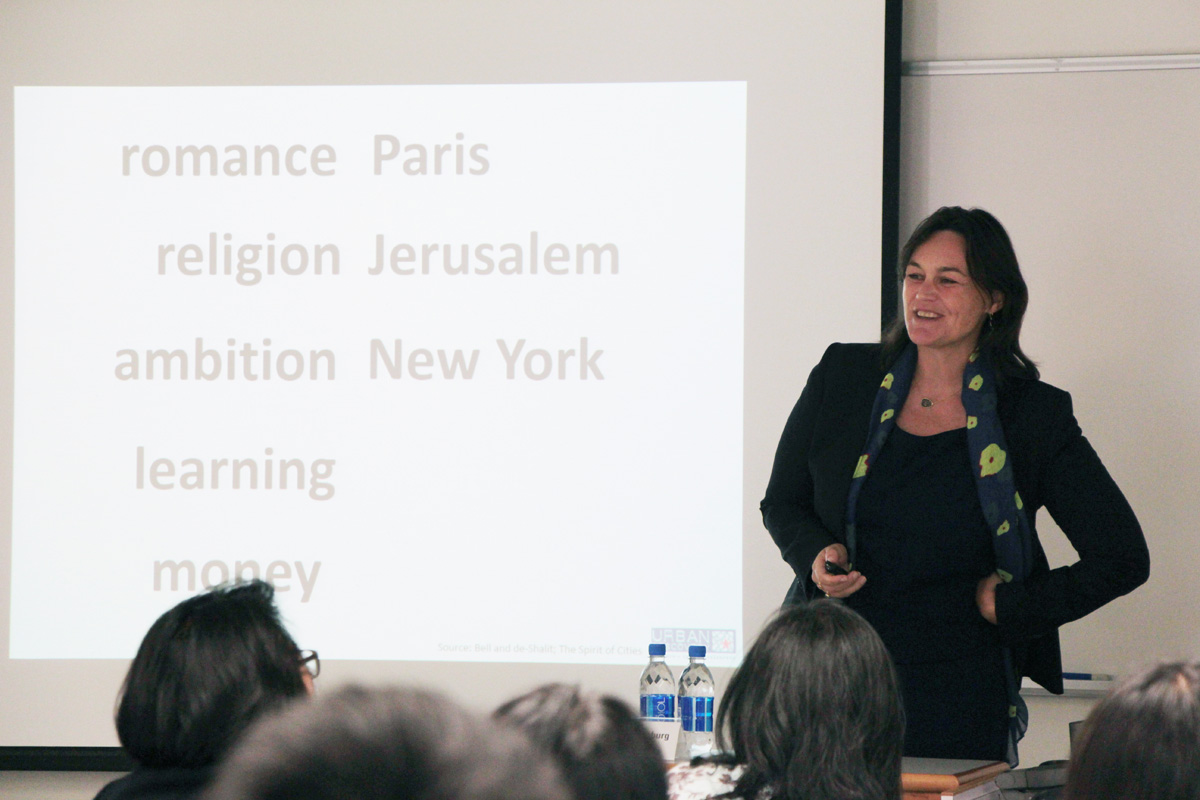 Event Partner(s): This event is organized in cooperation with the Netherlands Consulate General in Hong Kong and Macao and Urban Discovery Hong Kong.

To Preserve or to Demolish?

Heritage preservation is a much-debated topic in Hong Kong. Increasingly people are realizing that it is important to keep heritage alive for a vibrant and viable urban future. In Amsterdam, a city traditionally associated with a rich cultural heritage, adaptive re-use of historic buildings is a key method in the regeneration of older neighborhoods. The Amsterdam approach is a deliberate partnership between public and private parties and embraces not just monumental buildings but also abandoned warehouses, industrial heritage and even churches.

This interactive lecture will showcase selected adaptive re-use projects to highlight the successes and challenges involved. Using specific examples it will also elaborate on the tools and instruments used and how these could be applicable to the Hong Kong context.

According to a recent book by Daniel A. Bell and Avner de-Shalit, cities often have an unmistakeable ‘spirit’ or identity. For example, we associate Paris with romance, New York with ambition, and Hong Kong with money. However, by showing pictures from across Asia, Ms. van Steekelenburg demonstrated that cities in this part of the world are increasingly bland look-alikes, with little regard for their special characteristics and heritage. In the future, more and more people will live in cities. If these cities cannot differentiate themselves in spirit and appearance, they would have no comparative advantage. In this context, heritage has an important function. It serves to maintain collective memory and establish cultural identity, keeps history alive and creates attractive places with unmistakable characteristics.

World War II bombing badly damaged Amsterdam. In its aftermath, living conditions were poor. The situation in Rotterdam was even worse as it was almost completely destroyed. The city therefore decided to build a completely new city centre in the modernist style, with a complete separation of housing and work functions. The plan seemed initially successful.

Amsterdam also intended to follow this route of building an entirely new city. There was a plan by the chief police commissioner of Amsterdam to fill in the city’s canals because they had lost their original function as transport arteries. They were to be replaced by broad streets, motorways and car parks, as indeed happened in some cases. The City Council finally rejected a corresponding master plan for the whole city with a majority of just one vote. If not for this single vote, Amsterdam’s famous Grachten would not exist today. Since the late 1950s, popular protest then developed on an unprecedented scale against further demolition of the city’s older neighbourhoods and buildings – and especially against the imposition of comprehensively ‘modern’ urban planning models by municipal authorities.

The conservation of Amsterdam’s heritage, however, can ultimately be attributed to the action of the city’s business elite. In 1956 already, a group of leading business people founded the Amsterdam City Restoration Company, not least because they wanted to save an atmospheric cityscape where traditionally their own headquarters had been based. To preserve this lively environment, it was above all necessary to maintain the residential function of the inner city. The company started as a non-profit enterprise with an initial capital of 1 million guilders (equivalent of EUR 500,000 today). The money was used to acquire, renovate and reconfigure properties and re-lease them to the original inner-city residents. Since then, over 600 mostly residential properties have been renovated, with a current market value of EUR 160 million. The housing units created have had 100% occupancy rate throughout.

The original Amsterdam model is therefore based on PPPP (People-Public-Private-Partnership), with the involvement of the municipality and currently 2,000 private shareholders. The business sector responded to guidelines set by the city – which in turn followed wishes of the Amsterdam electorate. In 2000, the Restoration Company merged with the Amsterdam Monuments Fund and increased its portfolio by acquiring also non-residential buildings like former churches, shipyards and industrial sites. This type of property then was transformed into urban space with a mixture of private and public usage functions, serving as an anchor for revitalizing entire neighborhoods. The Amsterdam model with its typical combination of popular advocacy, regulatory framework and financial incentives for heritage preservation has become a common format for practically every Dutch city.

In a separate contribution Prof. Hess explained that such models correspond well to urban heritage policies developed all across the EU since the 1970s. Of particular importance are the UNESCO Convention concerning the Protection of World Cultural Heritage (1972), which lists Amsterdam’s canal ring among the world’s most important cultural heritage sites, and the 1973 Amsterdam Declaration of the Council on Monuments and Sites (ICOMOS) and the Council of Europe. The 1973 Maastricht Treaty on European Union makes the preservation of inner-city historical areas an obligation for all EU member states. Subsequently, the EU has a broad array of funding schemes for heritage conservation and works closely with (among others) Europa Nostra, the umbrella organization of over 400 individual heritage associations in Europe. The EU does not fund actual preservation and adaptive re-use projects, which are financed publicly (by national governments, regions or municipalities) or in special public-private cooperation (as in the Amsterdam examples). Instead it focuses on accompanying research, the results of which are made available to all interested cities in the EU. Prof. Hess stressed that any type of heritage conservation requires strong political leadership and regulatory frameworks (European, national, regional/local). These frameworks exist – not the least because (as the Dutch examples show) the general European public has demanded them since the 1950s. As a result, many European cities have indeed been able to maintain their ‘comparative advantage’ and unique identity, as the example of Amsterdam can show so convincingly. 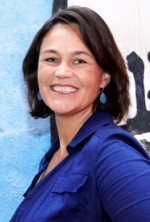 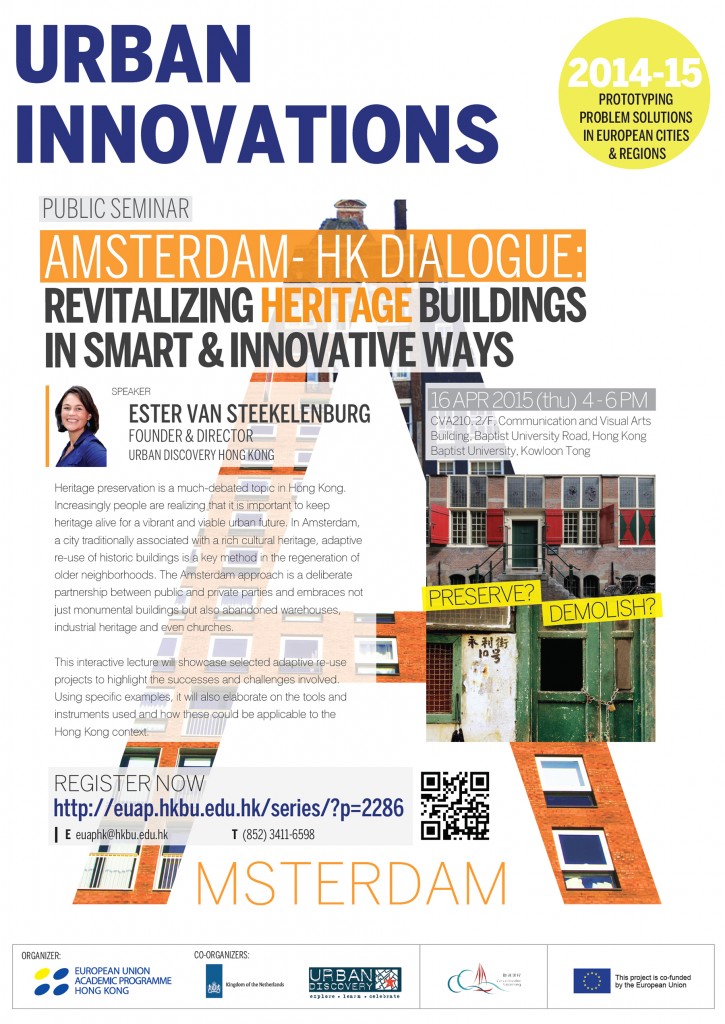