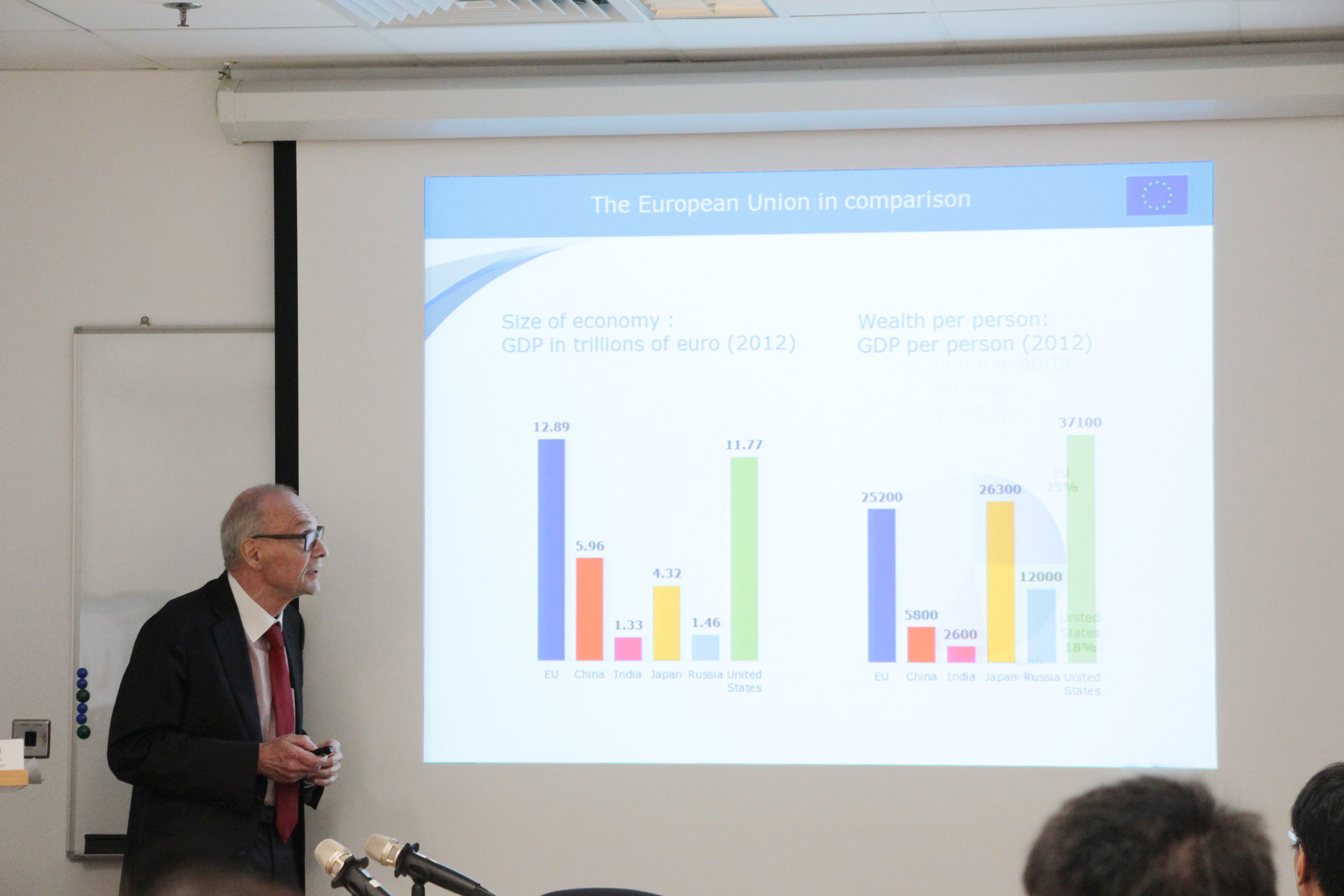 Event Partner(s): This event is organized in cooperation with the Department of Government and International Studies, Hong Kong Baptist University.

Public attention outside the EU is mostly focused on decision-making on the level of the European Council in cooperation with the Commission and the European Central Bank. The significant work of other EU bodies, such as the Committee of the Regions (CoR), tends to be overlooked, nor is there sufficient awareness of the essentially multi-level governance system of the EU as a whole.

The objective of this seminar is an improved understanding of this system with respect to urban development issues in the European Union.

> How are strategic political goals of the EU ‘translated’ into action programmes and, ultimately, concrete urban development measures on a subsidiary, i.e. regional and local level?

> How does the EU achieve cohesion and consensus about its urban development objectives and policies across a multitude of municipal actors in 28 member states?

> How does the EU fund and assess urban development measures on the urban level?

Prof. Stahl began by reminding the audience of the importance of looking at the EU not as a sum of its member states, but as one entity reinforced by the single European market, common currency, legislation, as well as shared values.  He also referred to the history of the European integration as a background for better understanding of a complex picture of similarities and disparities between member states and regions within them.

He touched upon division of power between the EU institutions, explaining how regional and local authorities can influence policy making process. In his opinion EU decision making is not subject to strict hierarchical structure but rather comes as an outcome of a complex interplay between various EU bodies, in which all levels of governance have their own say. Increasingly, EU discussions on some of policy areas, for example infrastructure, economy, health and transportation, are carried out more in regional than national terms which gives more opportunities for the participation of subnational governments. Local and regional authorities aspire to get closer to EU politics by setting up their offices in Brussels, joining networks and associations. Their representatives are also active members of the Committee of the Regions (CoR), in which they defend their interests by influencing legislative proposals put forward by the EU Commission. The CoR works as a bridge between European institutions, regions and cities, and ensures that decisions are taken with respect of the principle of subsidiarity. The assembly also helps local and regional authorities to influence the progress toward Europe 2020 goals by providing them with a channel to express their opinions and concerns about National Reform Programmes ahead of meetings of the EU Council. According to Prof. Stahl, the exchange of ideas and knowledge on local and regional issues in Europe takes place within a complicated network system. In his opinion, the best example of such cooperation is the “European Week of Regions and Cities – OPEN DAYS” co-organized by the CoR and the EU Commission. This annual event gathers EU officials, policy makers and other experts to discuss regional and urban development. Through workshops and local events it helps to build common understanding of policies and offers a chance to share best practices.

In the second part of the seminar, Prof. Stahl introduced the mechanisms of EU Cohesion Policy and explained how it incorporates the urban dimension. The EU created this policy in response to visible disparities between member states and regions with the ultimate goal of achieving balanced economic, social and territorial development. The Cohesion Policy is delivered through programmes financed via the Structural Funds, as well as public and private national contributions. According to Prof. Stahl, it is worth noting that even though the policy focuses substantially on least developed areas, currently it benefits all EU regions, encouraging more and less developed ones to learn from each other. Moreover, experiences from pilot projects carried out with the assistance of the Structural Funds may serve as guidelines for the formation of future mainstream policies in the EU. Prof. Stahl described how an urban dimension has been blended into the structure of the Cohesion Policy. The process went in parallel with the growing importance of urban areas in Europe due to urbanization and high concentration of investments in cities. It started with increasing political commitment to sustainable urban development in the EU, first through declarations at the intergovernmental level and by building an urban knowledge base, and then, since the 1990s, by financial support for concrete city projects. In 2007-2013 urban initiatives were mainstreamed into the Cohesion Policy programmes and programmes for European Territorial Cooperation such as URBACT. Prof. Stahl mentioned new Cohesion Policy instruments in 2014-2020 as creating more opportunities for cities and making sustainable urban development one of the EU priorities. For example, new regulations of the European Regional Development Fund (ERDF) oblige member states to allocate 5% of ERDF resources to sustainable urban development via integrated territorial investments managed by cities. 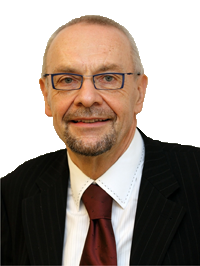 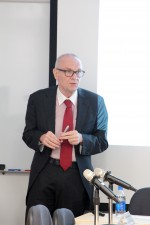 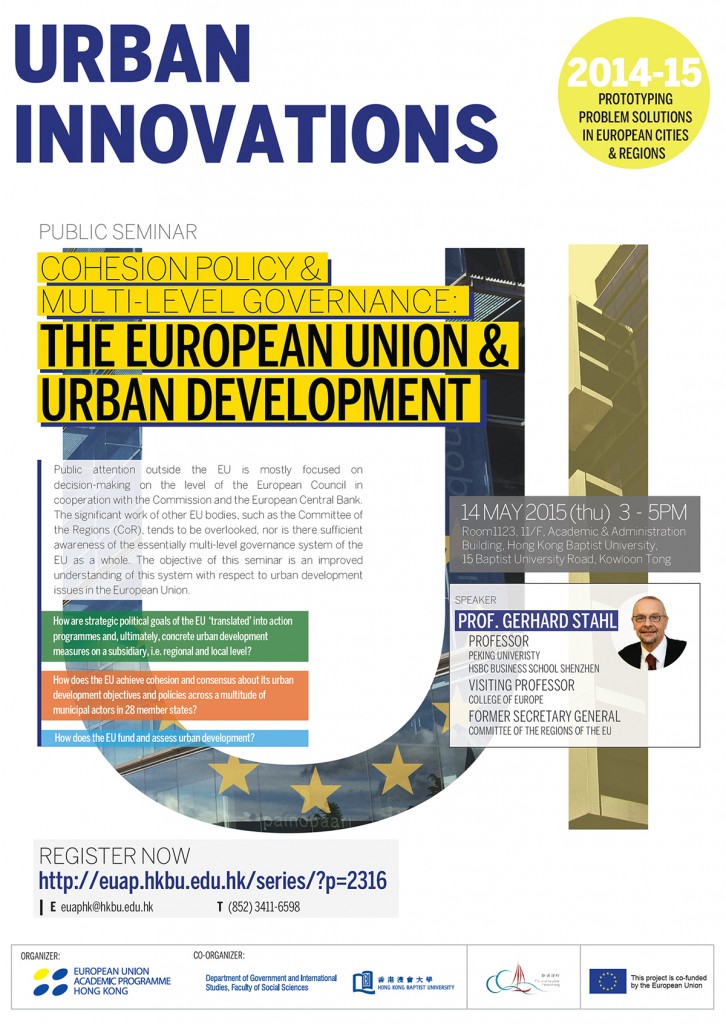