FOUNDER AND CEO OF PLANTAGON AB OF SWEDEN 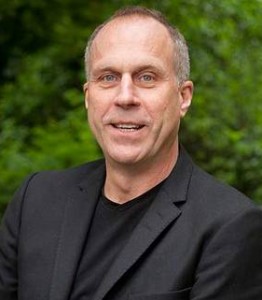 Hans Hassle is the founder and CEO of Plantagon AB in Sweden.

Plantagon is concept for a vertical greenhouse with a view to solving problems of food security in ever-larger cities with ever-less available surface for food production. As part of Sweden’s drive for innovation, Plantagon, with a pilot project in the city of Linköping/Sweden, has been named one of the most promising innovations in the world and has received various awards worldwide.

In 2013, Plantagon received the silver Stevie Award in the class ‘Most Innovative Company of the Year in Europe’. Hans Hassle has also been appointed as the European CEO (CEO) of The Year 2012 by the British magazine The European CEO, for his pioneering work on “The Companization” of Plantagon, a hybrid between a company and a non-profit organization. Hans Hassle has also written a book about this.

Plantagon’s ambition is to develop the technology for future mega cities, where arable land is decreasing and becoming increasingly expensive, while the world’s population increases and transport must be reduced. The company believes that culture must be streamlined, and the easiest way is to multiply the cultivated land by building upwards.