Home  /  EU News, EU News  /  Multicultural Society  /  The European Court of Justice rules that the ban on veils does not violate human rights 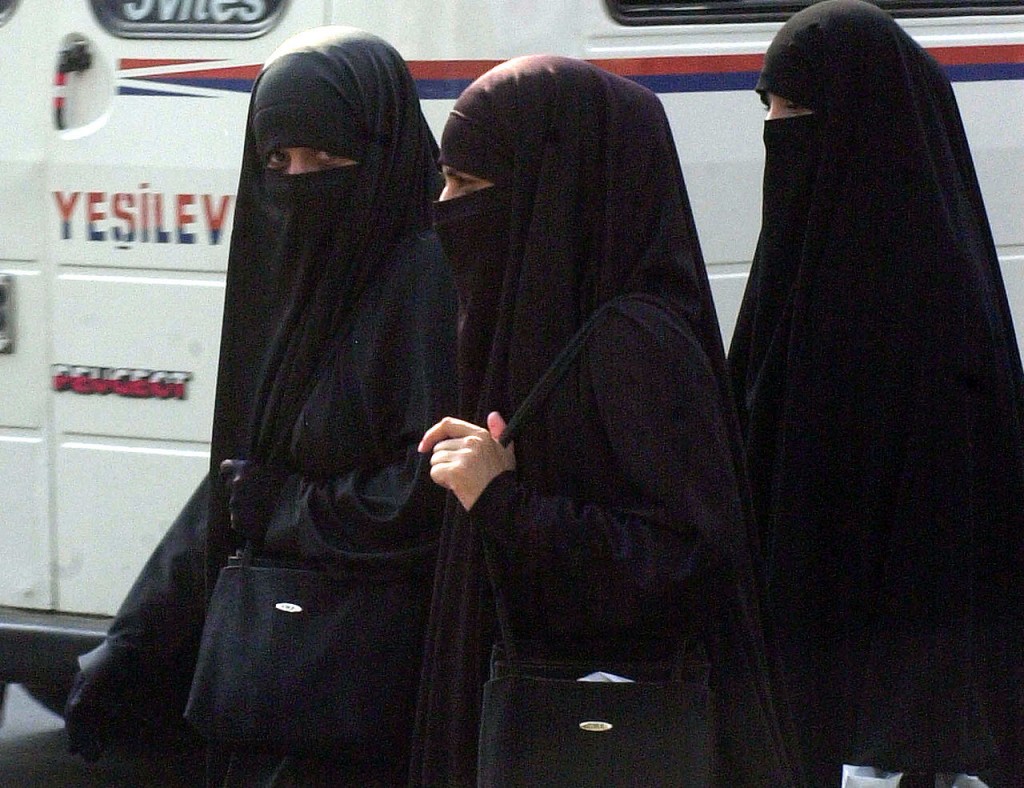 In the name of safeguarding public security and encouraging social integration, France implemented a law in 2001 banning the wearing of burka or any sort of veil in public areas, in which the offender would be fined €150 and have to receive guidance on civil rights and obligation. This law has brought about criticism from many Islamic women, protesting that it is a violation of their freedom of religion and dress code. A female french citizen originating from Pakistan appealed to the European Court of Human Rights in 2011, arguing that the law is inhuman while violating Article VI of the European Convention on “respect for individual religious expression and freedom of private life.” The European Court of Justice ruled against her case on 2nd July 2014, saying that the French government implemented the law with the aim of promoting social integration of different religions, and not pinpointing a certain religion.

Below shows the two kinds of veils which are prohibited to be worn in public: 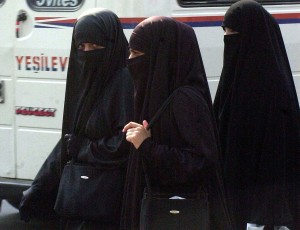 “Nigab” is a kind of veil that covers the face but not the eyes, which is usually worn with matching head scarves. Agência Brasil@Wikicommons/ CC BY 3.0 BR

“Burka” covers the whole face and body. The design of the area around the eyes is very special, which allows the bearer to see through the tightly knitted fabric. Steve Evans@Flickr/ CC BY 2.0