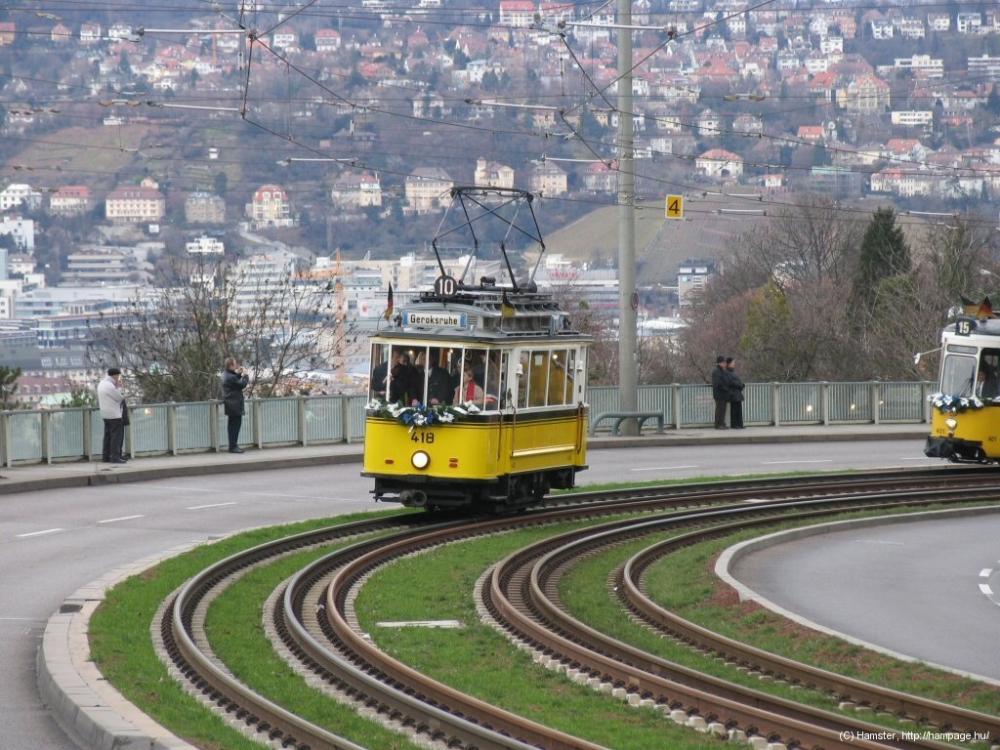 Transport plays a key role in driving the earth warmer. In what ways can we reduce carbon dioxide emissions from transport? Below are a few case studies. 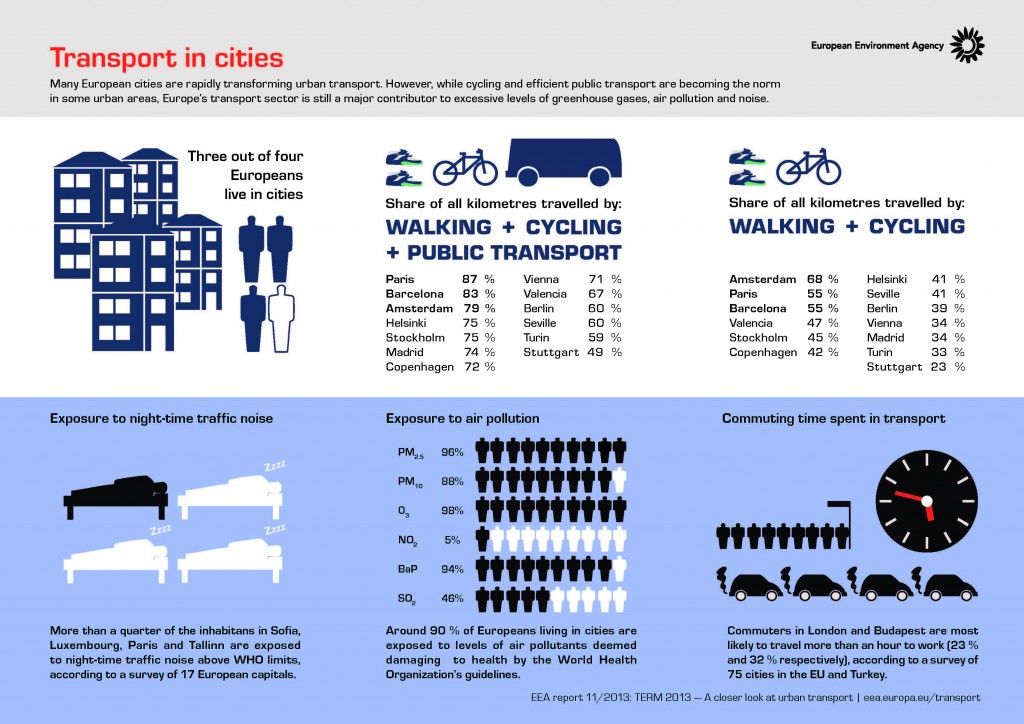 Must railways be surfaced with concrete? The tram company of Stuttgart has laid lawn on its railway, of which 32 km out of a total of 226 km are now green. Not only can lawn reduce the urban heat effect, it can also absorb noise. 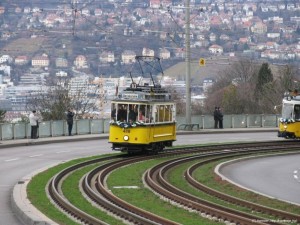 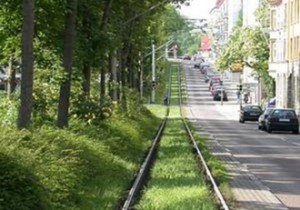 Bremen launched a car sharing scheme in 2003 with the motto “Use it don’t own it”. The company behind offers its members a fleet of 200 cars of various types to choose from. Bookings can be made online or by telephone. The reserved car can then be picked up in any one of the car-sharing stations all over the city. Up to the end of 2013, the scheme has already attracted 8,700 members. Many of them no longer own a car after joining the scheme; in addition to shared cars, they have also used more public transport and bicycles. As a result, tonnes of carbon dioxide have been saved and a lot of road space is freed up.

Cycling is the most environmentally friendly mean of transport. To encourage more people to use bicycles instead of cars for short-distance travel, many cities around the world have launched their own public bicycle sharing systems. People can borrow and return bicycles with an automated machine in any one of the public bicycle stations scattered all over the city centre.

Another bicycle sharing system in London.

What is Vienna for you? Waltz? Coffee houses? Or is it classical music? People associate Vienna with traditions as if it did not welcome anything new. When it comes to combating climate change, however, the city of music dares try new things. Since 2012, twelve electric buses have come into service in downtown Vienna. Unlike diesel buses, these zero emission vehicles run entirely on power supplied by batteries. They are recharged for 15 minutes every time when they arrive at the last stop of the bus route. Each e-bus can carry up to 44 passengers and run 150 km when fully charged.

Quiz: Where can you take e-buses in Hong Kong?

Barcelona’s Urban Lab has bought some innovative ideas of improving the city’s transport system into reality. Have a look at this video: how those projects can contribute to coping with climate change?

Barcelona’s Urban Lab has bought some innovative ideas of improving the city’s transport system into reality. Have a look at this video: how those projects can contribute to coping with climate change?

Extra: What are the European Emission Standards?

Have you ever seen cars with a “Euro IV” or “Euro V” label? It is a standard for car emissions set by the European Union. The higher the standard, the bigger is the number. For example, Euro V vehicles are less polluting than Euro IV ones. The latest standard is “Euro VI”.

The EES are also an important reference for the Hong Kong government, which adopts an incentive-cum-regulatory approach to phase out some 82,000 pre-Euro IV diesel commercial vehicles (including goods vehicles, light buses and non-franchised buses) by 2019.