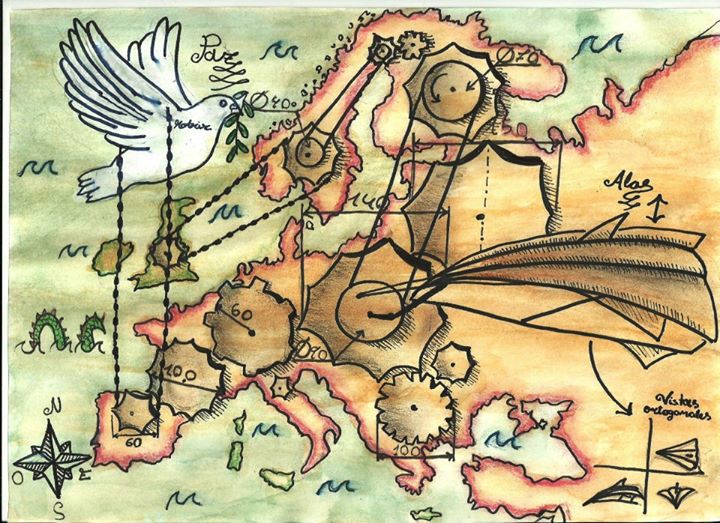 Birth of the European Union

The European Union (EU) itself is the clearest example of characteristic (1). Its predecessor, the European Coal and Steel Community, was founded against the backdrop of post-WWII. It was a time when European states, which had yet to recover from the war, were facing the threat of the Communist Bloc from the East. In order to speed up economic recovery and resist the growing influence of the Soviet Union effectively, political leaders of Western Europe decided to form a partnership for closer cooperation.

Building the foundation of cooperation – Peace

Cooperation must be built upon peace which in turn should be stable and long lasting; otherwise, there would be no room for sustainable development. “How to make war not only unthinkable, but materially impossible?” thus became the central question for postwar European leaders to deal with. Jean Monnet, one of the founding fathers of the EU, was at that time a political and economic adviser for the French government. His idea was to put coal and steel, two most vital materials for war preparation, of Germany and France together under the management of a supranational organization named the High Authority. That way, launching war against each other would be extremely difficult, if not impossible.

Monnet’s suggestion was welcomed by many. The French foreign minister, Robert Schumann, announced it in a speech on 9th May, 1950. A year later, the European Coal and Steel Community (ECSC) was founded, whose members included France, West Germany, Belgium, the Netherlands, Luxembourg and Italy. The ECSC not only helped these countries form regular dialogues for better communication and new means of solving conflict, but also brought them economic benefits because of a bigger and more open market of coal and steel.