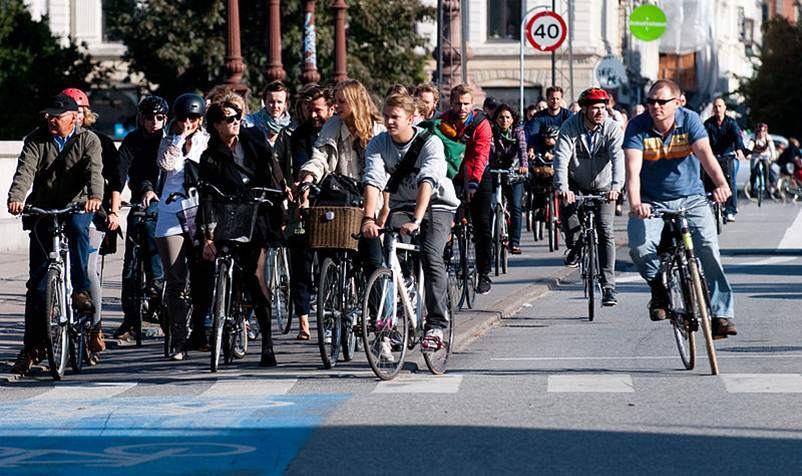 Copenhagen has nearly 400 km long of bike tracks and lanes. One third of its population uses bicycles as a daily means of transport. To give you an impression of how popular cycling in Copenhagen is, here is a scene you can hardly see elsewhere: more than half of the members of the Danish parliament cycle to work. The cyclist and pedestrian-centered design of Copenhagen is so successful that a new term called “copenhagenization” was created in this context. Other cities who want to become more bike-friendly are taking Copenhagen seriously as an important reference. 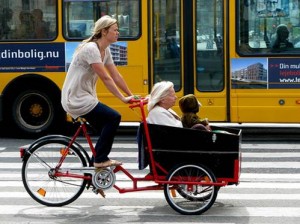 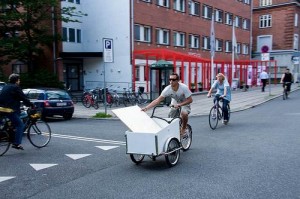 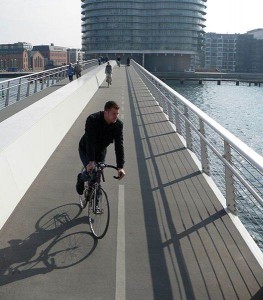 Bridges open only for cyclists and pedestrians: it can make cycling faster than driving. Source: The Quary Bridge in Copenhagen/ Stig Nygaad@Wiki/ CC BY 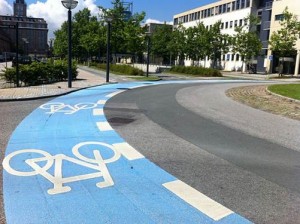 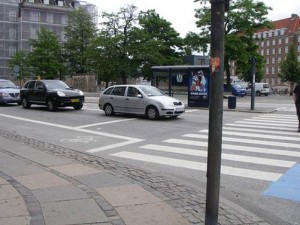 The stop line for bicycles is ahead of the stop line for cars. Drivers can then have a clear vision of cyclists when they are turning left or right. Source: anabananasplit@Flickr/ CC BY-NC-SA 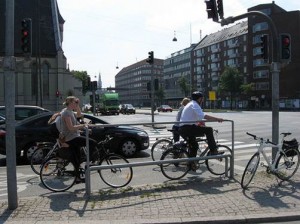 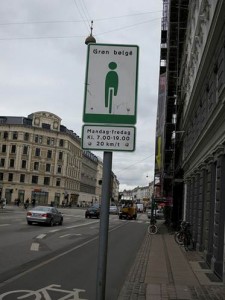 Green wave: cyclists riding at a speed of 20km/h can travel straight forward without being stopped by a red signal. Source: Planetgordon@Flickr/ CC BY-NC-ND 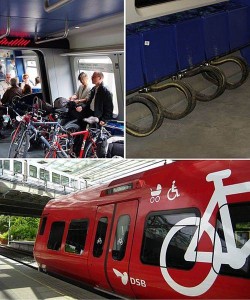 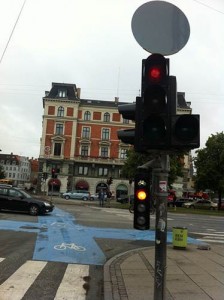 Traffic light for cyclists: cyclists will get a green light 4-12 seconds before drivers do. / “Pre-green” lights for cyclists in Copenhagen/ Cian Ginty/ CC BY-NC- 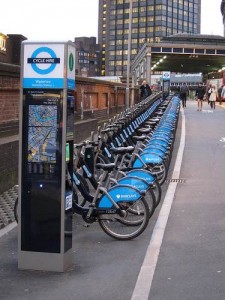 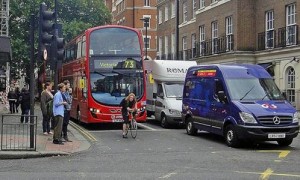 Compared with Amsterdam, Groningen and Copenhagen, London lags behind in terms of the number of cyclists and bicycle infrastructure. The risk of cycling on the main roads of London is therefore quite high. But London is working hard to transform its traffic system. Its latest plan is to build a citywide cycling network called “Skycycle” 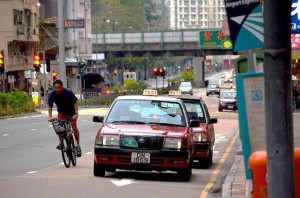 The Hong Kong government has long regarded cycling as a leisure activity. Cycling in the urban area is thus discouraged. However, is urban cycling really unsuitable for Hong Kong? Or rather the problem is: we have not done enough to change the situation?!