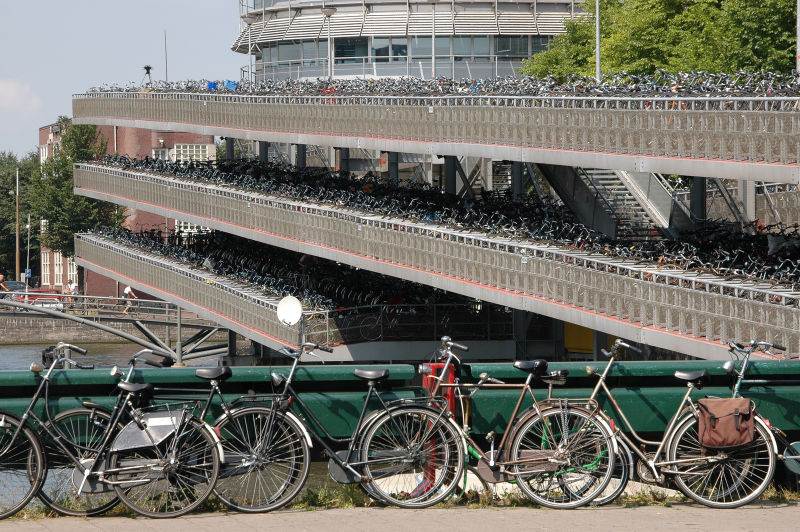 Cycling has a lot of advantages. It is clean, money-saving and good for health. It is also very suitable for densely populated cities as bicycles do not occupy as much space as automobiles. These advantages have been increasingly appreciated by governments all over the world. By introducing new bike-friendly policies, cities like New York and Taipei that are yet to have a strong bicycle culture, are now trying to catch up with bike cities like Tokyo, Amsterdam and Copenhagen. Presented below are four case studies in Europe. Could Hong Kong learn something from them of how to become a bike city? 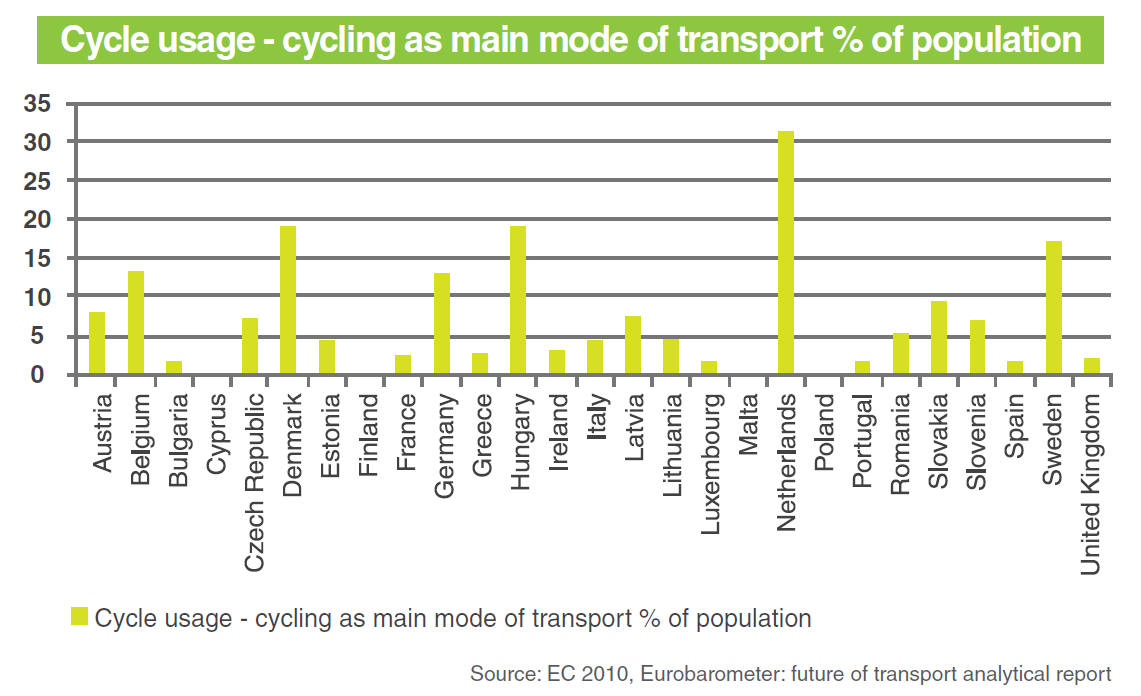 Amsterdam is the dream city for many bicycle lovers because of its good bicycle infrastructure. People ride their bikes to school or work just the way we do with our metro and buses. For them, cycling is part of their daily lives as if it had always been part of the Dutch culture.

But in fact, there was a time when cycling in Amsterdam (or in the whole country in general) was marginalized. In the 1950s and 60s, car ownership increased due to fast economic growth. As a result, urban planning, including traffic design, began to orientate itself to automobiles instead of pedestrians and bicycles, leaving the latter alone with unfavorable road conditions. In the 1970s, the oil crisis which increased the cost of driving cars and the ever more often accidents between cars and bicycles finally caused the comeback of cycling.

Groningen is a university city in the Netherlands. Cycling is so popular here that half of the trips in this city are made by bike. But like Amsterdam, cycling in Groningen was also once threatened by cars. The turning point was in the 1970s, when left wing politicians came to power. They introduced some radical measures to make the city’s traffic system more bike-friendly. For example, cars were forbidden to drive directly to the inner city as a means to make cycling faster than driving. The result is significant: many people in Groiningen now prefer cycling to driving!

More about cycling and the Netherlands

In the Netherlands, cyclists are given the priority to use certain roads. Fietsstraat/ John Tarantino@Wikipedia/ CC BY-SA

The Netherlands has more bicycles than its people (1.11 bicycles per person!). Do you know…

Having good bicycle infrastructure alone is not enough to make a city bike-friendly. Education is also very important. The Dutch attitude towards cycling reads as follows: “Cyclists are not dangerous; cars and car drivers are: so car drivers should take the responsibility for avoiding collisions with cyclists.”