No independence for Scotland “at the moment” 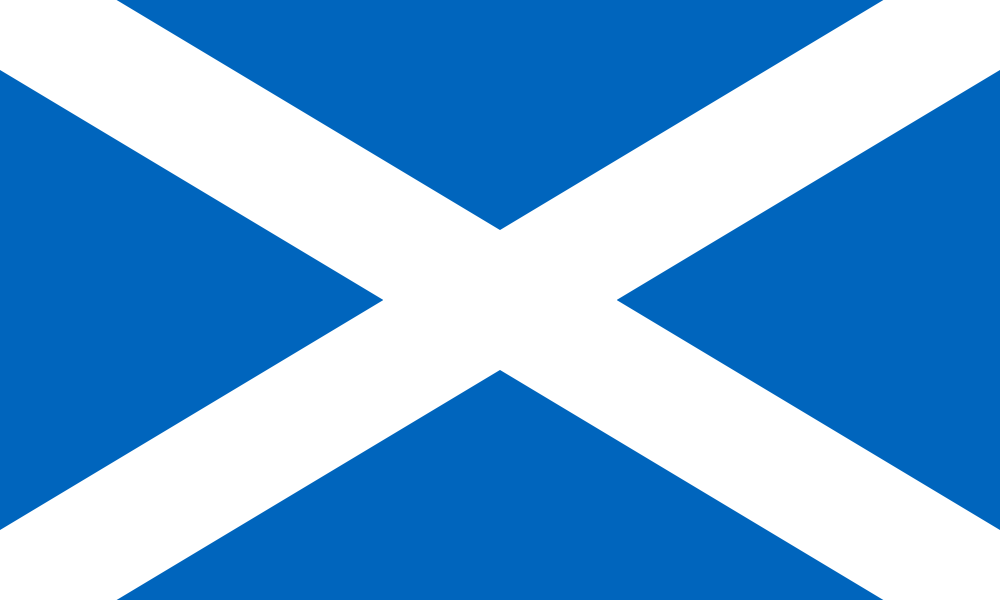 “Should Scotland be an independent country?” That was the only question asked in a landmark referendum held on 18th September, 2014. With a voter turnout rate as high as 84.59%, 55.3% of voters said no while the rest said yes. Scotland thereby failed to gain the simple majority vote needed for independence. Scotland’s First Minister, Alex Salmon, who supports Scottish independence, accepted defeat and asked his fellows to respect the referendum’s result, but said that there are still many issues to be settled with the UK – it may just be a no for Scottish independence “at the moment”.

Interested parties can watch this documentary for more information. You will find out why so many Scots (nearly half of voters!) support independence and how come this referendum is legally recognized by the British government despite its strong opposition to Scottish independence.