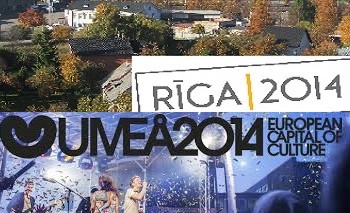 Every year, two cities from two of the EU’s member states are chosen and designated as the European Capitals of Culture, where they organise series of cultural events with a strong European dimension.


It has been proven to show enormous success and provided opportunities for regenerating cities, raising the international visibility and profile of cities, enhancing the image of cities in the eyes of their own inhabitants, breathing new life into a city’s culture, and of course boosting tourism. Therefore, the benefits of socio-economic development and the impact for the chosen city are now also considered in determining the chosen cities.

This year, 2014, saw Riga (capital city of Latvia) and Umeå (a town in northern Sweden) becoming the European Capitals of Culture.  Each of the two cities will be holding 200-300 exciting cultural events through the year, while Umeå will be running the year under the motto  “Curiosity and Passion”.  Let’s have a look at what they are offering! 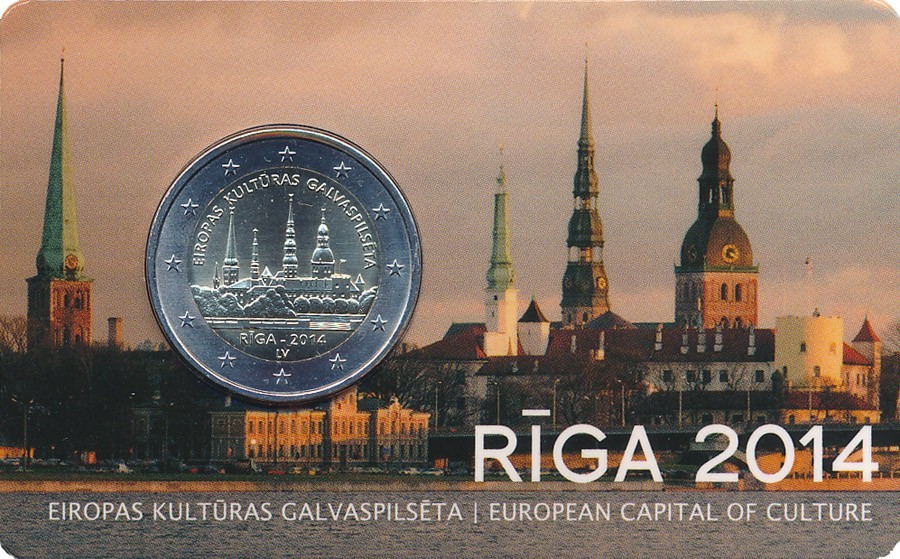 AND NOW, CLICK ON THE LOGOS BELOW TO VISIT THE OFFICIAL WEBSITES TO FIND OUT MORE!

European Capitals of Culture have now been designated until year 2019:

Have you been to any of them?  Share your thoughts and experiences with us in our section “Europe and You“!