The latest youth unemployment figures in EU have been published 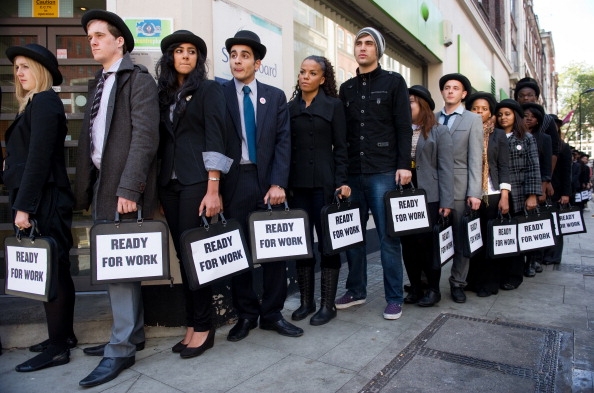 In Germany, there were 330,000 people aged 15 to 24 out of work in 2014, according to new figures released by Germany’s statistics office, Destatis. The office puts the rate of youth unemployment in Germany currently at 7.7%, the lowest in the EU, which also marks a significant drop from 15.5% in 2004.

In Germany, amongst the 330,000 young people registered as being out of a job, only 30% were in training.

Italy, meanwhile, has the highest number of young people who are neither employed nor in training, making up 22.1% in that age group. Bulgaria, Croatia and Greece follow closely behind.

Here is a video which explains the issue of youth unemployment in Europe, as well as what the EU can do about it: