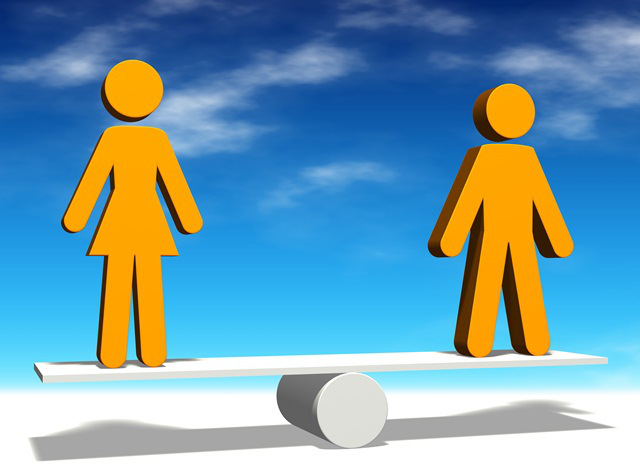 In many places around the world including Hong Kong, it is observed that women have a higher average educational level than men, however at the decision-making level, we tend to find more men than women. According to the “Standard Chartered Bank Women on Boards Hong Kong 2014 Report”, among 50 of Hong Kong’s leading companies listed on the Hang Seng Index (HSI), only 64 out of 668 directorships were held by women, with a ratio of 9.6%. Is this sexual imbalance caused by a lack of willingness in women to strive upwards; or that when compared with men, women have to overcome a lot more obstacles which has nothing to do with competence?

Gender quotas in the EU

In Europe, similar phenomena could be observed in workplaces. Recent research (October 2013) shows that women directors make up only 17.8% in company boardrooms (see below).

Source: European Commission’s Factsheet on improving the gender balance in company boardrooms: the Commission’s legislative proposal, what changes, and EU progress to date.

To get more women on boards, in 2012 the European Commission proposed legislation which would require listed European enterprises (both public and private) to implement gender quotas. It is hoped that by 2020, at least 40% of non-executive board-members would be women. The proposed bill is as follows:

The bill passed with a majority in the European Parliament in 2013; now it awaits only the decision of the Council of European Union.

Gender quota has already been implemented in France, the Netherlands, Belgium and Spain, while Germany is discussing its implementation. However, some countries are against it as they regard this as government intervention in the market.

Germany plans to start the policy of gender quota in 2016, with the aim of expanding the proportion of female non-executive board-members to 30%.

In terms of gender equality traditional values still have a strong hold in Czech society, therefore there isn’t much support for gender quota.