Summer’s here – and so are the music festivals across Europe! 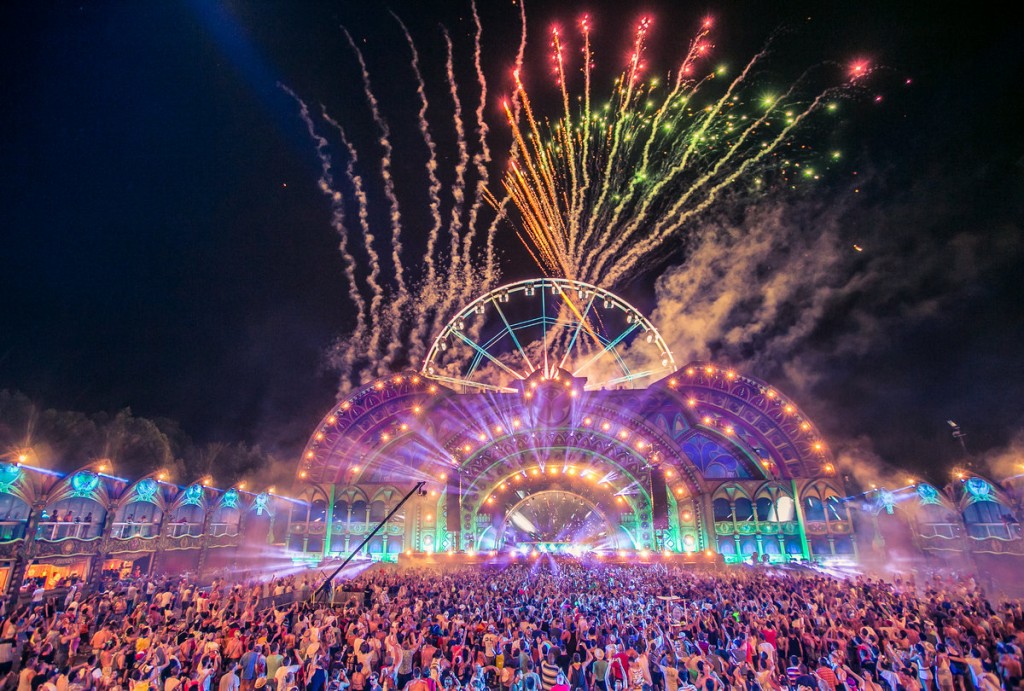 Summer in Europe means (usually) good weather, where young people enjoy getting outdoors, and is also the season with the best festivals! Each year, Europe offers thousands of summer music festivals, where many thousands head to and have a good time. Here are the top five of perhaps the most well-known music festivals in Europe. All of them offer unique experiences – there is so much to discover! Tomorrowland is a large electronic music festival held in Belgium. It used to be organized as a joint venture by the original founders. The festival takes place in the town of Boom, Belgium (16 kilometers (10 miles) south of Antwerp, 32 kilometers (20 miles) north of Brussels), and has been organized since 2005. It has since become one of the most notable global music festivals. Exit is an award-winning summer music festival. It is held annually at the Petrovaradin Fortress in the city of Novi Sad (Serbia), which is considered by many as one of the best festival venues in the world.

Exit is unique in the festival world as it started as a student movement fighting for peace and democracy in Serbia and the Balkans. Even today, Exit has a strong social mission to help youth in the Balkans and it is run by a non-profit organisation. Glastonbury Festival is the largest greenfield music and performing arts festival in the world and a template for all the festivals that have come after it. The difference is that Glastonbury has all the best aspects of being at a festival in one astonishing bundle.

It’s like going to another country, a hip and thrilling Brigadoon that appears every year or so. Going to Glastonbury involves a fair amount of travel, and probably a queue to get in but, when you get past these impediments, you enter a huge tented city, a mini-state under canvas. British law still applies, but the rules of society are a bit different, a little bit freer. Everyone is here to have a wild time in their own way.

Sziget Festival is one of the biggest multicultural events of Europe, starting in 1993 and already celebrating its 22nd edition. The festival attracts almost 400 000 fans from over 70 countries to a beautiful island in the heart of Budapest, providing a complete festival-holiday experience with non-stop party, great live concerts, a widely international community and all the touristic features the city has to offer.

With its attitude towards environmental issues, humanitarian causes and cultural work, Roskilde Festival reflects and challenges the surrounding society and world. The Festival is a boundary-pushing cultural-political manifestation. It is based on the efforts of an unpaid workforce who focus on all aspects of audience service, quality, creativity and safety.

All profits from Roskilde Festival are donated to humanitarian and cultural work.