Home  /  Our activities, Latest Events, Our activities  /  Selected winners from the HK-EU School e-Learning Project finished their field trip in Barcelona in the end of May

The e-Learning Project Grand Prize winners, Brian & Rachel together with their teacher Ms. Lo from Hong Kong Logos Academy finished their field trip in Barcelona which took place between 30/5 and 5/6.

Thanks to the coordination of Barcelona Escoles + Sostenibles, they visited sites of green facilities such as bio-architecture and urban farms as well as local communities to learn about sustainability in daily life in Barcelona. They observed that the citizens in Barcelona fully support the green living style and recycling policies promoted by the local government. Brian and Rachel found out that environmental-friendly practices are rooted in people’s lives such as bi-articulated bus in public transportation and noticeable recycling bin in waste management.

As the Best Sustainability Ambassadors of our project, they also spent one day in Institut Ernest Lluch as an exchange student to share ideas and practices on green living with the local students. They treasured the chance to take lessons together with their group members in Barcelona, Nicola, Ana and Mireia, who also won the grand prize. They were excited to see the differences of the  learning environment between Barcelona and Hong Kong. Students in Barcelona were actively engaged in the learning process in which students would prepare learning materials, presentations and self-made notes themselves.

During the journey, they also took the opportunity to learn more about the culture and heritages in Barcelona. Recognizing the students’ achievements, FC Barcelona invited them to join a museum tour at Camp Nou, the home stadium of one of the most well-known and supported football clubs in the world.

The journey also marked the end of the 1st edition of HK-EU School e-Learning Project. However, the 2nd edition is still in process in which over a hundred of participants from 6 cities just handed in their grand projects. After being accessed by judges from different NGOs, the results will be released in the next school term 2016-2017. The new winners will also be granted the chance to visit their partners’ city across the continent, with the aim to foster the HK-EU exchange among young people. 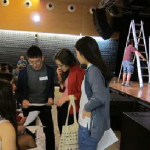 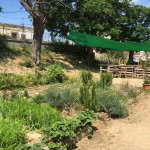 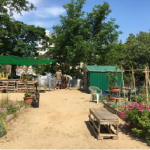 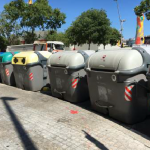 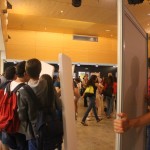 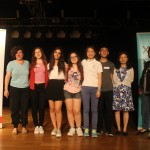 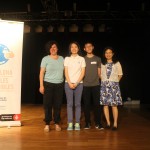 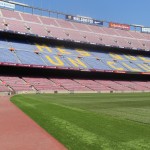 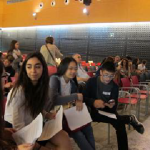 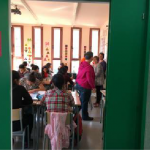 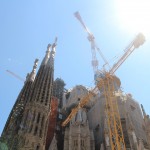 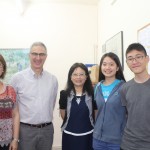 Click here for a short video that briefly shows the field trip in Barcelona.

Brian and Rachel wrote journals to share their field trip in Barcelona!