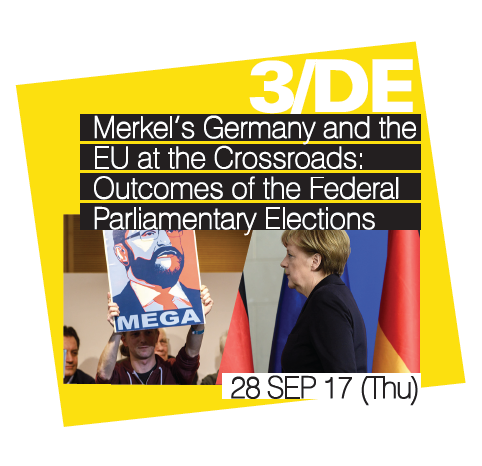 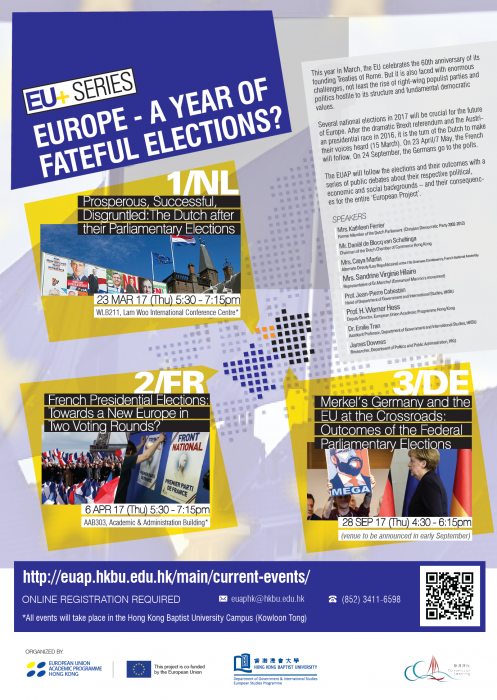 Seminar “Merkel’s Germany and the EU at the Crossroads: Outcomes of the Federal Parliamentary Elections”

This is a CCL event. Students who want to register for CCL have to sign up at the reception table at the event