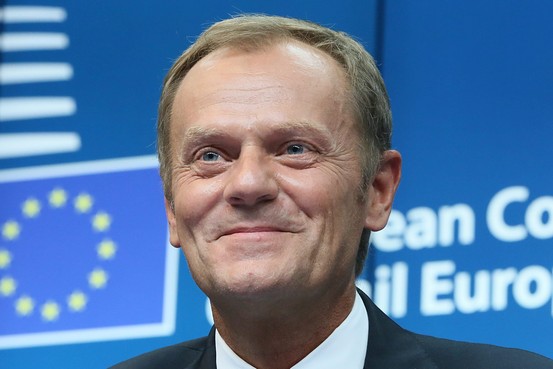 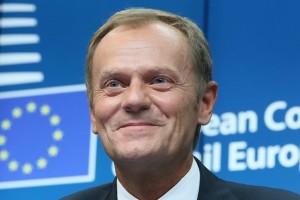 The European Council held a special summit late August and elected the Polish Prime Minister Donald Tusk* as its new president.* He will take office on 1st December, being the first Eastern European to hold a post among the three main bodies of the European Union. Under his leadership, Poland took a strong stance against Russia in the Ukrainian crisis and supported NATO intervention. He also helped Poland cope with the global economic crisis. His ability to recover Europe’s economy and his attitude towards Russia would draw a lot of attention after he takes office.

*Tusk resigned on 9th September as the Polish Prime Minister in preparation of taking office as the president of the European Council.