Home  /  Culture in Europe, Cultural news in Europe, Europe and YOU  /  European Studies in Hong Kong 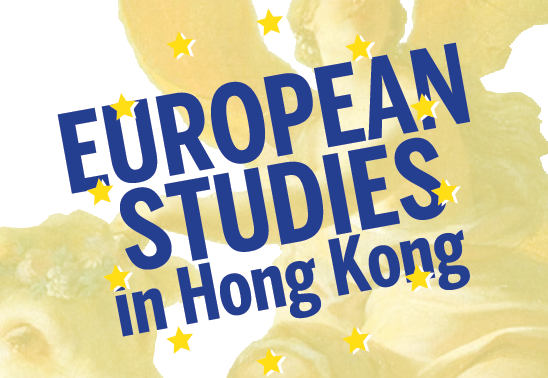 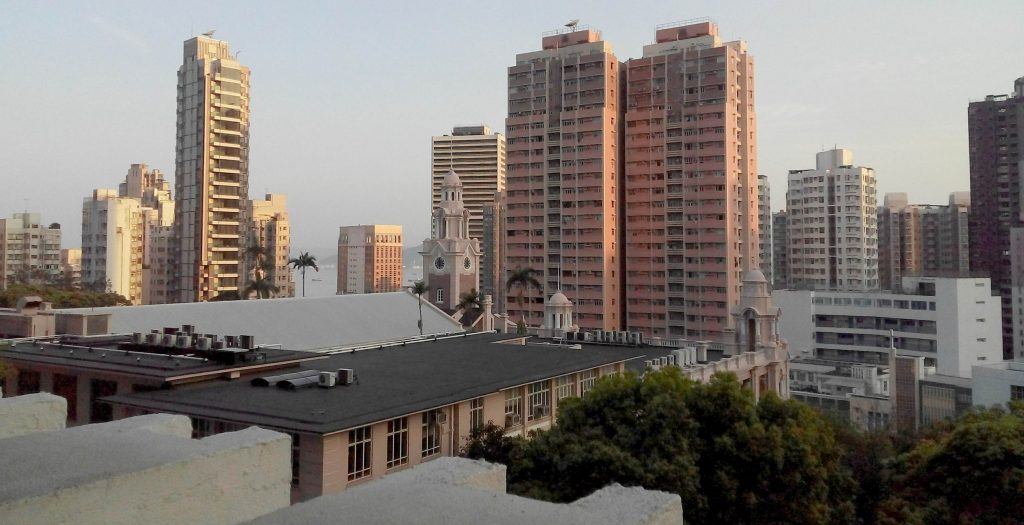 Under the Department of Government & International Studies of the Faculty of Social Sciences at Hong Kong Baptist University (HKBU), the European Studies Programme is further divided into German and French Streams. In general, the first year of studies gives students a foundation of either German or French language, followed by insights on the cultural contexts and political systems of either German-speaking countries or French-speaking countries. The third year will be a year in Europe—students will be able to apply their respective language of specialization in reading, writing and speaking. As they graduate, they are expected to possess both academic and professional levels of fluency in either German or French, as well as good knowledge of their research interests in conducting their honors projects while studying a year in Europe.

For the University of Hong Kong (HKU), the European Studies Programme belongs to the School of Modern Langauges and Cultures of the Faculty of Arts, which offers various aspects including politics and governance, history and culture, economy and Europe’s role in the world, tradition, philosophy and literature. In the freshmen year, it is compulsory for students to take one of the language courses offered by the School—French, German, Greek, Italian, Portuguese, Spanish or Swedish. Between the second and third year of study, students majoring European Studies will spend three weeks in Europe to have a first-handed experience of the European culture and politics.

In addition to the provision of French, German, Italian and Spanish language courses, the Chinese University of Hong Kong’s Department of Linguistics and Modern Languages also offers Russian language courses for students who study there.