Next to Grenoble and Barcelona, the Dutch city of Groningen was among the finalists in the 2014 iCapital competition of the European Commission. The award is given as acknowledgment of “cities as place of systemic innovation, with [a] capacity to connect people, places, public and private actors which are mutually reinforcing”[1]. The Commission specially commended Groningen for “the use of new concepts, tools and processes to develop a user-centred smart energy ecosystem”.In 2009, the Stifterverband für die Deutsche Wissenschaft awarded the neighboring German city of Oldenburg the title of “City of Science” (Stadt der Wissenschaft) for its exemplary cooperation and knowledge transfer projects between the academic sector, the city and civil society participation. 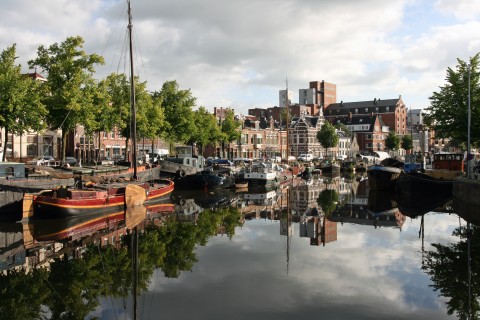 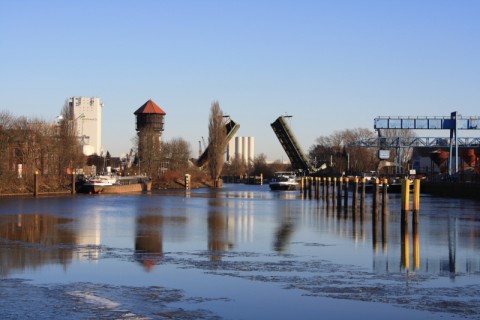 The two cities are an example of extremely close and productive cross-border cooperation on a daily basis, linking their public administrations, working on joint urban projects and long-term development strategies, including energy and climate change protection concepts. They are also part of a larger urban cooperation network of the EU. Based on the Digital Agenda of the European Commission[2], for example, they are members of the “Digital Agenda for the North Sea (DANS)” cluster project[3], which has brought cities of the whole North Sea region together so as to develop urban strategies for assisting creative economy development (Creative City Challenge CCC), the formation of innovation networks between cities and academic partners for the purpose of e-service improvements (Smart Cities), and the set-up of collaborative innovation centers for broadband media services (E-CLIC). DANS has been funded by the INTERREG programme under the European Regional Development Fund (ERDF). 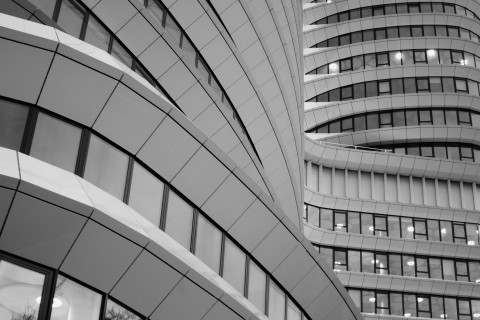 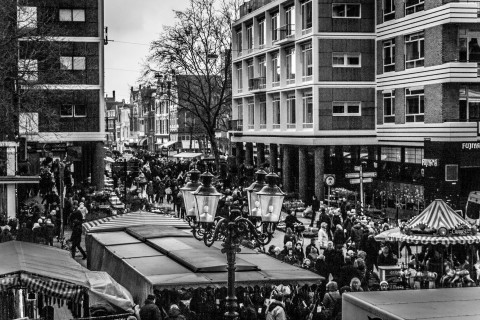 Groningen, Oldenburg and their European partner cities are therefore highly illustrative of the role the European Union has assumed in networking and supporting future cities planning and research, with a direct impact on the quality of life of European citizens. The EU further encourages this process under its regional policy programmes, such as the ‘”Cities of Tomorrow” initiative[4] and its ‘Smart Cities Partnership’ Action Plan[5], projects within the framework of its Cohesion Policy on Integrated Sustainable Urban Development[6] and its European Urban Knowledge Network[7].

Since 2012, Oldenburg and Groningen have also been actively involved in the EU-China Partnership on Urbanization[8] and the EU-China Mayors’ Forum. They cooperate in the development of Chinese-EU economic and business relations and have concluded trilateral city partnerships with, for example, Tianjin and Xi’an.