Among the most pressing future challenges in Hong Kong are diversification of the economy and job creation, climate change, growing wealth inequalities, the lack of a comprehensive social security system, ensuing relative and absolute poverty especially among the low-skilled, and a rapidly ageing population, which will place substantial demands on resources for care for the elderly. At the same time, there is substantial growth among socially disadvantaged immigrant groups, in particular from Mainland China, which are seen as competitors for scarce social provisions. 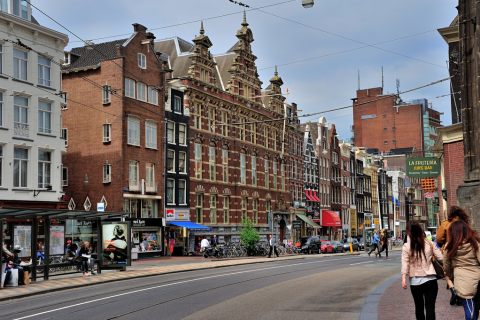 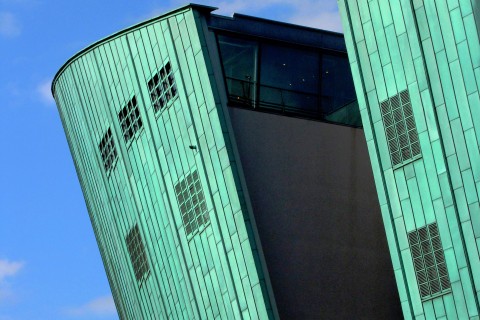 Facing the challenges from climate change and pollution, all major metropolitans are finding measures towards “sustainable development”.  The challenges will create a lot of problems like expanding medical cost, danger to nature, reducing the living quality of the inhabitants and the attractiveness of a city. Sustainability is now the current trend of city vision.

We are aware that the city of Amsterdam has been coping with similar challenges for many years, both in its inner-city core (tourism, creative economy, smart city solutions) and districts like Amsterdam East and South (social affairs, collaborative & participatory approaches to urban problem solutions).). A recent EU study ranked Amsterdam in the best-performing group of ‘smart cities’ in Europe, not the least due to its contribution to the EU’s ‘Strategy 2020’ and its characteristic ‘bottom-up-approach’ to encourage citizens’ participation in urban planning and development. 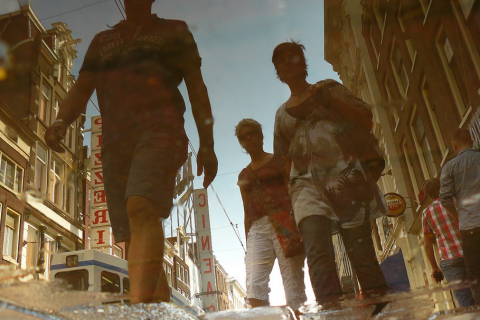 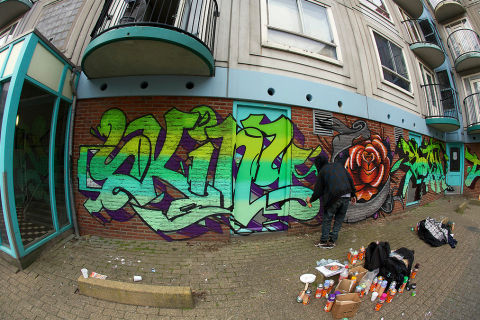