Vienna – The World’s Most Liveable City

Vienna is the capital city of Austria and at the same time one of nine Austrian federal states. 1.7 million people live here, and the population is set to grow to 2.5 million in 2050. Of Vienna’s 415 km2, 50% are green areas, and currently 14% of its energy comes from renewable sources. The per capita amount of CO2 emissions in 2010 stood at 5.8t, about half of the Austrian average. Vienna is a ‘green city’ already, and this is reflected in the quality of life of its inhabitants.

In the Mercer Rankings 2014 Vienna was rated as the city with the world’s best quality of living for the fifth time in a row, ahead of Zurich, Auckland, Munich and Vancouver, while the Siemens Green City Index 2014 lists it among the top four green cities of Europe. Factors behind such evaluations are the political and social environment, economic conditions, education, the quality of public services and transportation, or the scope of cultural activities.

Fast Company Magazine, in turn, declared Vienna the No.1 ‘Top Smart City in the World’. Other accolades have been heaped on the city, such as the 2010 ‘World City Closest to Sustainable Waste Management’, the 2010 UN-HABITAT Award for Excellence in Urban Planning or the 2013 ‘European Data Innovator Award’. Following a study by the American Boyd Cohen, the online magazine Co.Exist ranked Vienna overall as the world’s number one ‘Smart City’ in 2011 and one of four top ‘European smart cities’. In the same year, ‘Smart City Wien’ became a finalist in the first World Smart City Awards presented at the Smart City Expo in Barcelona. 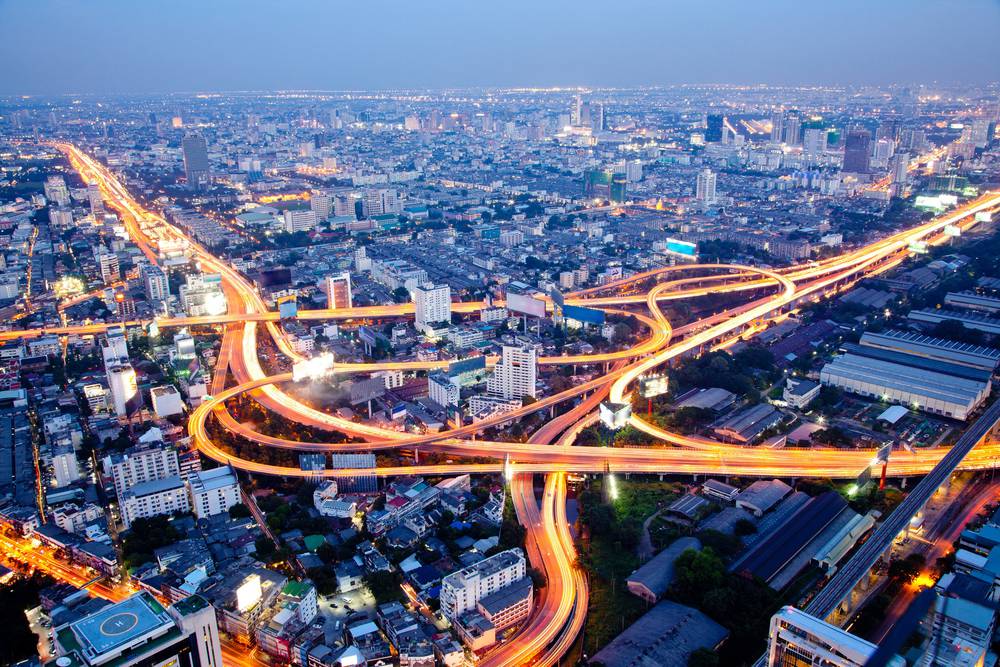 Behind such success is the existence of a long-term overall ‘Smart City’ development plan with ambitious, systematically monitored targets, the use of ICT in developing ‘smart governance’ and ‘smart living’ and the city’s traffic policies (‘smart mobility’ in a ‘walkable city’). Vienna encourages environmentally friendly energy forms and green urban technologies, but also the involvement of different interest groups and stakeholders in urban planning processes. These range from universities and think tanks, architects and investors to individual citizens themselves in the design, maintenance and future development of their own habitat. Nearly 70% of all Viennese live in some form of social housing, while Viennese architects and builders today have outstanding expertise in designing ‘eco-friendly’ and yet aesthetically and culturally sensitive apartment blocks or office towers. True to its international fame, Vienna also supports an extensive cultural sector for maintaining its cultural heritage and simultaneously promoting innovation and creativity in the arts and society.