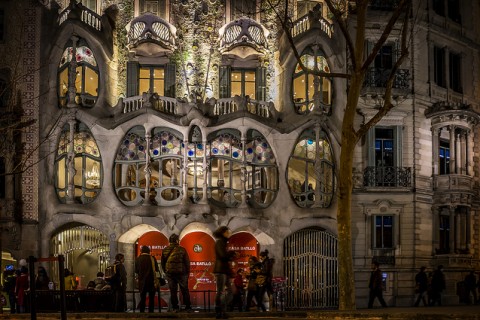 Barcelona has undoubtedly become famous for successfully ‘remaking’ itself since the end of the Franco dictatorship in 1975. Today it is the capital city of the autonomous region of Catalonia and the second largest city of Spain, with 1.6 million inhabitants. Its worldwide reputation is rooted in an exceptional dynamism in architecture and urban development, demonstrated in pioneering social and economic projects. Taken together, these are termed the ‘Barcelona Model’ of comprehensive urban innovation. The city’s strategies have gained international recognition, Barcelona is seen globally as an example to be followed, in the quality of contemporary architecture and the design of urban public spaces, in major infrastructure developments, as well as in the implementation of urban projects attentive to social, ecological and economic contexts. As a result, entire neighbourhoods or districts have been transformed.

Already an important centre in the Middle Ages, Barcelona became the most densely populated city in Europe in the course of 19th century industrialization. In the second half of the 19th century, Ildefons Cerdà, the founder of rational urban planning principles influenced by egalitarian precepts, drew up the outline of a systematic urban enlargement which enabled the city to become the first and leading industrialized city in Spain, sometimes tagged as Manchester catalan. Barcelona’s most famous architectural jewels, the buildings by Antoni Gaudi, were designed during this period.

A second enlargement took place in the era of ‘Franquist developmentalism’ (roughly between 1950 and 1970) and was marked by further densification. The result were large, inadequately planned working class housing estates on the outskirts, the mushrooming of shanty towns and the subdivision of inner-city flats. At the end of the 1970s, Barcelona was one of the most cramped, marginalized, degraded, and underdeveloped cities in Europe, its economy having suffered enormously from the oil crisis and the following structural changes in the Spanish economy.

The democratic transformation of Spain since the 1980s brought new opportunities for Barcelona. So as to restructure and revitalize the city, the Barcelona City Council was able, for the first time in history, to implement private-public partnerships (PPP) for urban development. It also used two major international events, the Olympic Games in 1992 and the 2004 Universal Forum of Cultures,for a decisive remake of the city. The urban development programme ‘Areas of New Centralities’, established in preparation of the Olympic Games, was a vital catalyst for major urban transformation process. The later ‘22@Barcelona’ innovation district, covering 200 hectares of run-down former industrial production sites in the district of Poblenou was another milestone on the road to present-day ‘High-Tech Barcelona’. With an orthogonal bus network, a bicycle sharing system, tap-and-go contactless payment systems using NFC technology or the new urban sensors (to name just a few examples), innovative information and communication technologies (ICTs) have been transforming the city as a whole into an urban lab at the cutting edge of R&D. 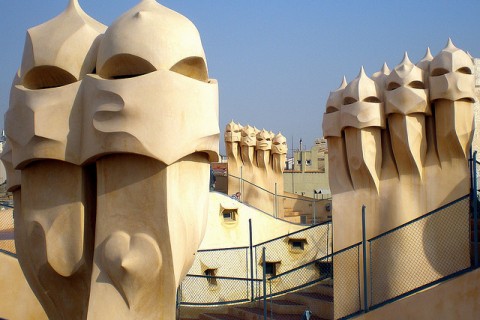 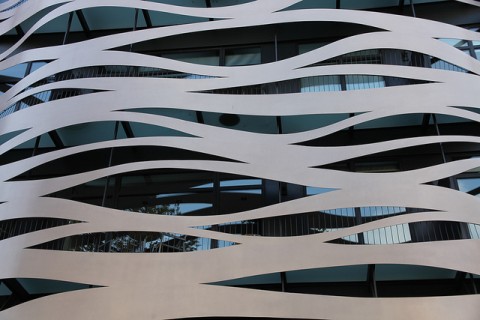 In September 2011 Barcelona’s City Council launched the ‘Barcelona as a People City’ project by introducing systematically these new technologies to foster economic growth and the welfare of its citizens. This has included via open data access, ‘smart projects’, social innovation measures and private-public-university partnerships. In recognition of these efforts, the European Commission awarded Barcelona the first European Capital of Innovation (‘iCapital’) title in 2014, lauding specifically the use of ICT for the benefit of all inhabitants. With the project ‘Barcelona – urban platform’, the city was also nominated as finalist at the 2014 City Climate Leadership Awards.

With the aim of becoming a world reference point for future smart city development standards, Barcelona is now merging different strands of urban planning into an integrated transformation strategy towards becoming a fully sustainable city, ensuring that information technology benefits every neighborhood and every citizen. The long-term vision is based on building productive, human-scale neighborhoods within a self-sufficient, hyper-connected, high-speed and zero-emission metropolis. Such ambitions can be realized only with active citizens’ participation in social movements, participatory planning processes and urban governance. Since the 1990s such participatory processes have become more and more important.