European Heritage Days: over 1000 heritage sites open their doors to the public! 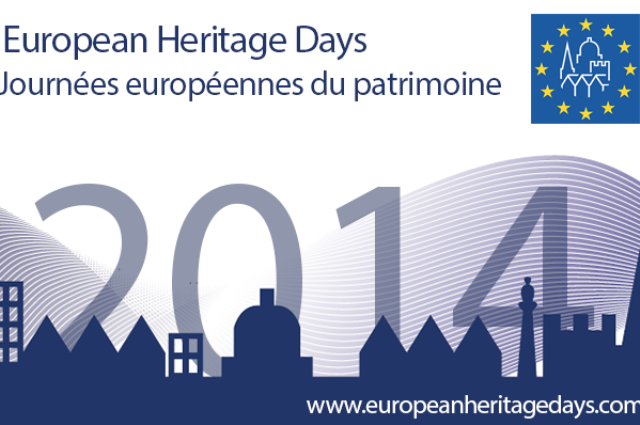 Around August to October every year, “European Heritage Days” begins across European states, as millions of European citizens have the opportunity to explore cultural and historical heritage sites which are rarely open to public! 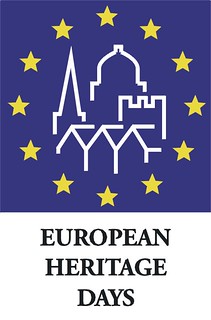 Throughout September, thousands of rarely-opened cultural and historical relics in Europe open their doors and welcome visitors for free. These include national government agencies, monumental edifices, churches, museums, parks and gardens and so on, as well as a handful of private buildings and estates.  Many of these are usually closed to the public, but such an event allows millions of European citizens to see the pieces of heritage up close for themselves, as an opportunity to understand more about their own history and culture, in addition to encouraging them in participating in the preservation and protection of such monuments.

“European Heritage Days” is a joint programme agreed under the European Cultural Convention signed by 50 countries.  It was originally proposed by the Ministry of Culture in France, and was brought forward to the European Council in 1985.  By now it has become the biggest and most influential cultural participatory event in Europe.  Across different states, each European Heritage Day has its own themes and preparations, and citizens can visit respective websites launched at the inaugural days in order to find out the details of the various events.

For instance, in Ireland, visitors are able to come into direct contact with swords and armours from the Middle Ages which take them right back into scenes of early warfare, while Switzerland lights up its sights in celebration of a theme in fire, light and energy.  In 1984, the Cultural Minister of France dedicated every third Sunday of September to be the open-day for monumental buildings, in order for citizens to have the opportunity to visit their country’s precious historical relics.  This was an instant success.  As visitor numbers soared, in 1992 the French government decided to increase this to a two-day event, to span over the entire third weekend of September.  According to statistics, around 11 million visitors turn up to the European Heritage Days in France, and the numbers increase every year.

The logo for “European Heritage Days” is a design with stars surrounding buildings.  The stars represent the European Union, while the centre part portrays a church or cathedral spire, a dome, a fortress and houses, which represent the cultural diversity of Europe.  This activity intends to deepen European citizens’ knowledge in the cultural richness, and allows the public and the government to understand the challenges in preserving and protecting these cultural and historic monuments.